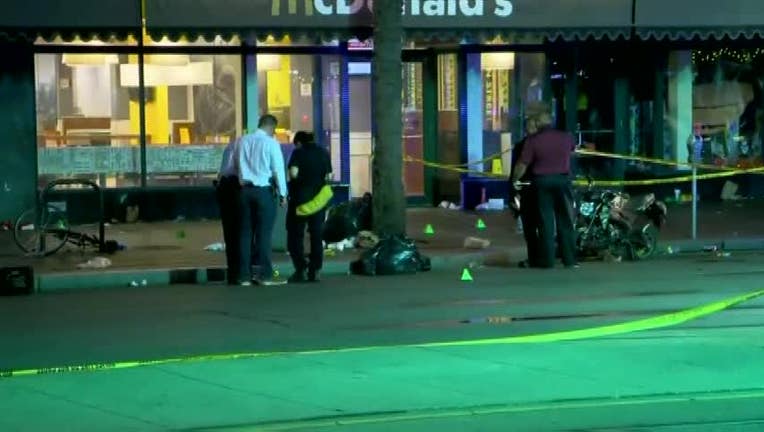 NEW ORLEANS - New Orleans police say 11 people were hit in an early morning shooting on the edge of the city’s famed French Quarter.

A police release says two people are in critical condition and no arrests have been made. Police Supt. Shaun Ferguson tells The New Orleans Advocate/The Times-Picayune that a person of interest has been detained.

Police say 10 people were taken to two hospitals and an 11th was a walk-in. Further details haven’t been released. 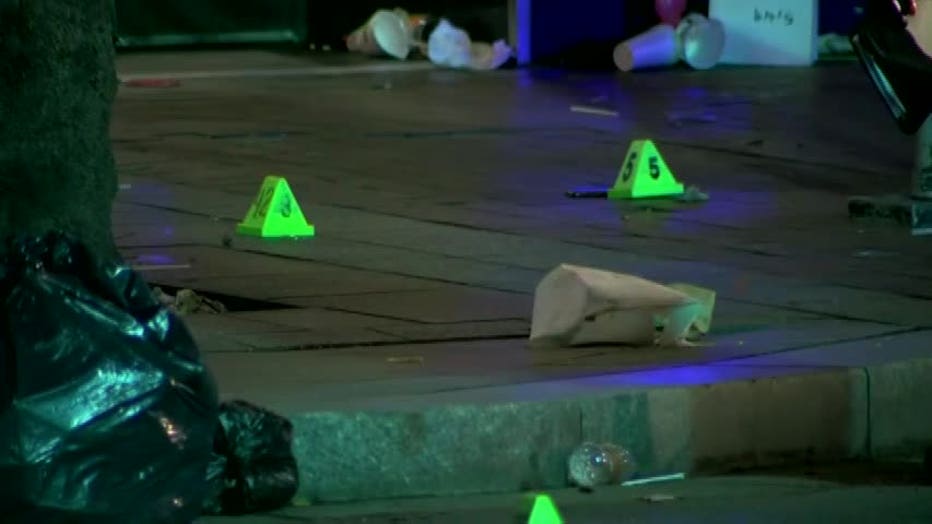 The shooting took place on a busy commercial block of Canal Street that has streetcar tracks and is near many hotels. Ferguson says police quickly responded to the scene as patrols were heightened for this weekend’s Bayou Classic, the annual Thanksgiving weekend rivalry football game between Grambling State and Southern University that’s played at the Mercedes-Benz Superdome.