It's shocking video that would be horrifying, had the family not survived.

A fire at an apartment building in South Korea forced a mother to throw her three kids out a window before jumping herself.

A U.S Air Force sergeant from North Texas, who coincidentally happened to be with the family, was able to rescue them from the flames. But weeks after the fire, she died unexpectedly.

The video shows a crowd screamed as a mother was forced to drop her children from their burning apartment building in South Korea onto a blanket held by strangers below.

Days later, Rogers shared in her own words what happened.

"I just did what I thought was right," she said. "If we'd stayed in that building without me doing anything, we would have died."

Rogers said she was on the fourth floor having her hair-braided by the mother, her friend, when a fire started on the second floor. She covered her face, crawled to the next room, broke a burglar bar and kicked out a window.

"She scaled down a 37-foot building on a thin wire to get help," explained her mother, Jacqueline Greer.

Rogers cut her legs and hands and was bleeding profusely. She found a blanket from a shop on the street and rallied people to hold it and catch the family. Rogers was commended by the Air Force and returned home.

"She saved three children and the mom," Greer said.

It should've been a happy ending. But three weeks later when she showed up for her next assignment in Florida, Rogers had trouble breathing.

"That's when she started to have the chest pains. They rushed her to the hospital but she didn't make it," said Greer. "She saved those four people and she knew when she went to the Air Force, that's what you're supposed to do."

At a memorial in South Korea, Greer met the family her daughter saved. She learned the children called her daughter "Aunt Cierra". Rogers had just given them her own winter clothes, because it gets cold in Korea in January.

As a mom, Greer couldn't be prouder.

Most would say Rogers did much more.

"That's what you're supposed to do, mankind-wise to your fellow people," Greer said.

The family is still waiting on autopsy results. They say Rogers was always healthy and aren't sure what caused the chest pains.

The family says Rogers had taken a 14-hour flight from South Korea back to Texas and was then on bed rest. She took medicine and blood thinners and then drove to Florida with her dad. She was there a few days before being rushed to the emergency room. 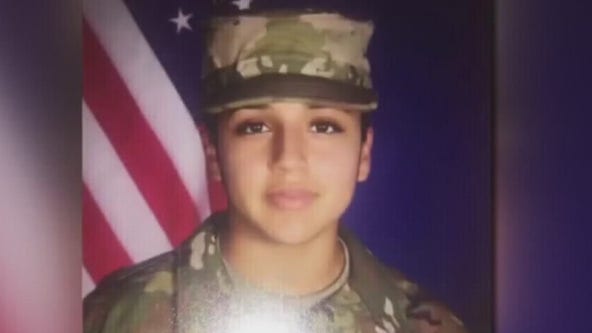 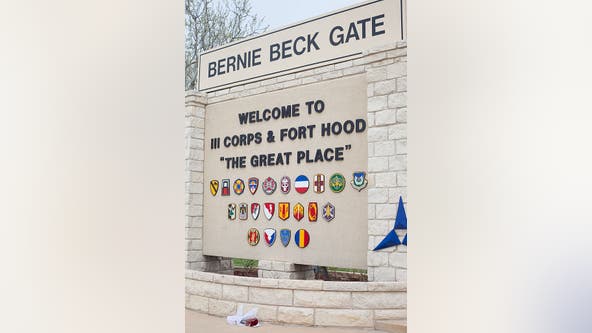 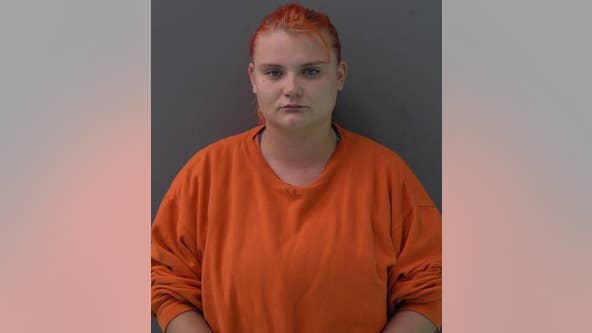