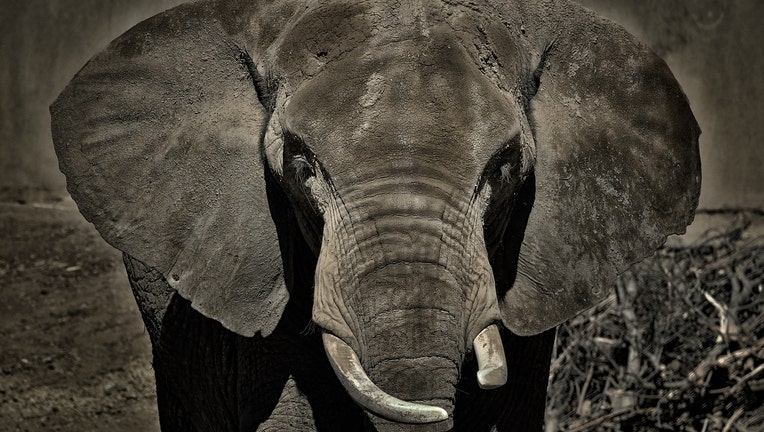 M'Dunda, the oldest African elephant at the Oakland Zoo, has died at age 50. (Oakland Zoo/Carlo Exmundo)

OAKLAND, Calif. - An African elephant known for her “gentle and kind demeanor” and who was the oldest in the herd, has died at her adopted home, the Oakland Zoo, officials announced on Wednesday.

Zoo officials said M’Dunda died Tuesday after she collapsed in the zoo’s elephant habitat. She was 50.

Before her death, M'Dundamella - her full name - showed no signs of existing medical issues, albeit her advanced age, zoo spokeswoman Erin Harrison said. She was taken Tuesday night to the UC Davis School of Veterinary Medicine for a necropsy to determine the specific cause of death. She will be cremated after the necropsy, Harrison said.

African elephants usually live until about 60 or 70 years old in the wild, and the median life span of zoo-born females is 17 years, according to National Geographic.

M’Dunda was also the third oldest African elephant in the system of Association of Zoos and Aquariums.

M’Dunda was born in Zimbabwe, and came to the Oakland Zoo from the San Diego Zoo in 1993.

She was often seen  “trunk twirling” with Osh, the male of the herd, Harrison said.
And when she wasn’t doing that, she might have been cooling off with a splash or a nice mud wallow.

“M’Dunda has been part of our Oakland Zoo family for 26 years,” Dr. Joel Parrott, president & CEO of the Oakland Zoo, said in a statement. “She was such a gentle being, and closely bonded with her keepers. We’ll miss her greatly.” 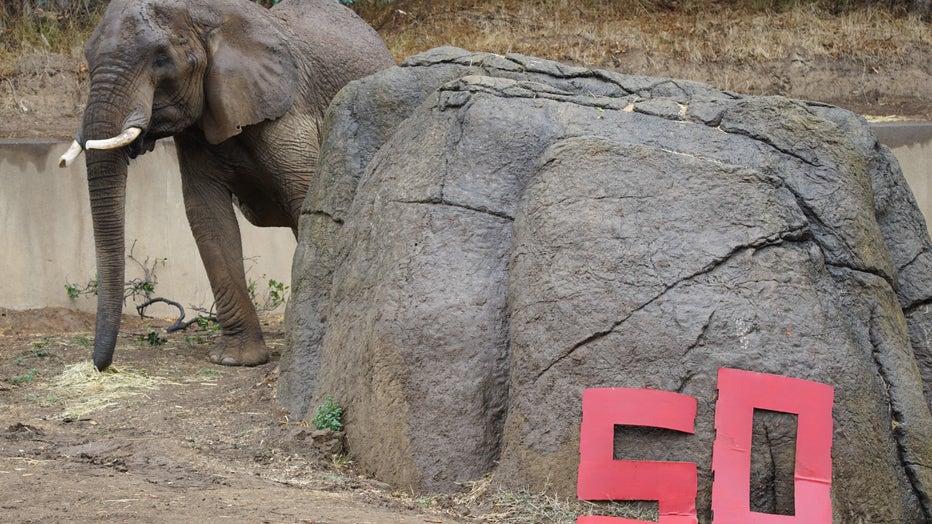 M'Dunda celebrated her 50th birthday in September at the Oakland Zoo this summer. 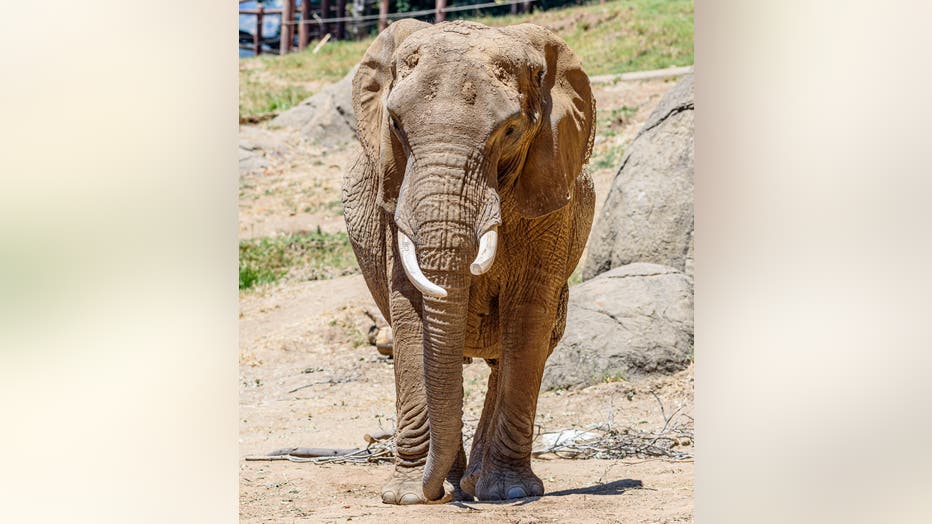 M'Dunda was known at the Oakland Zoo for her "gentle and kind" demeanor. 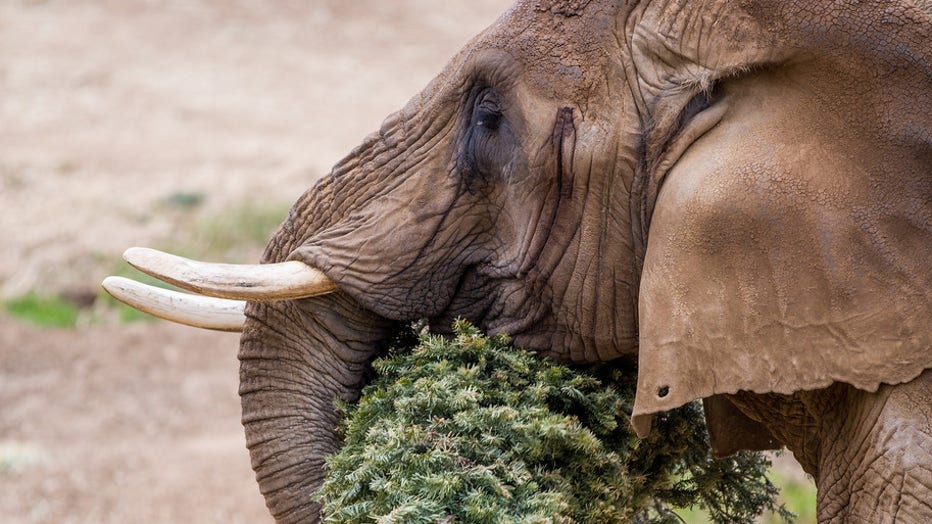 M'Dunda was known to twirl her trunk and take a nice mud bath. 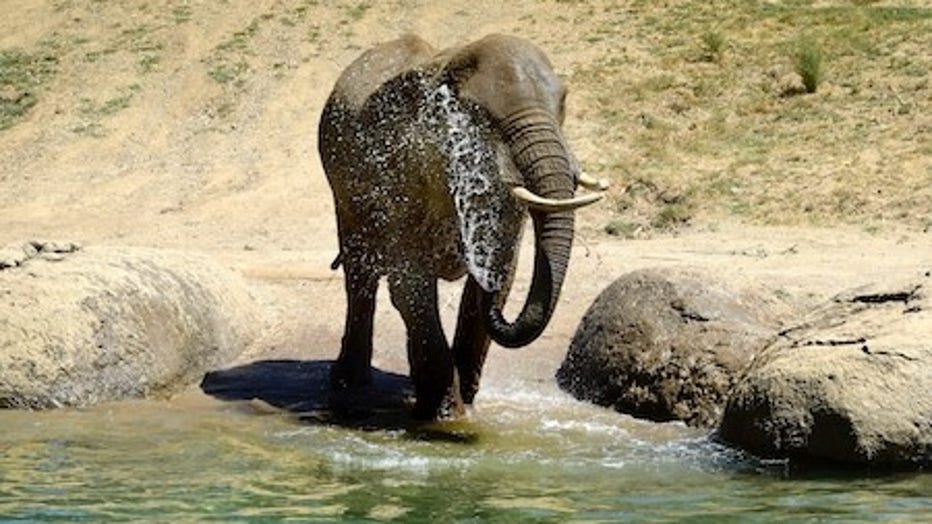 M'Dunda was an African elephant to came to the Oakland Zoo from San Diego in 1993.