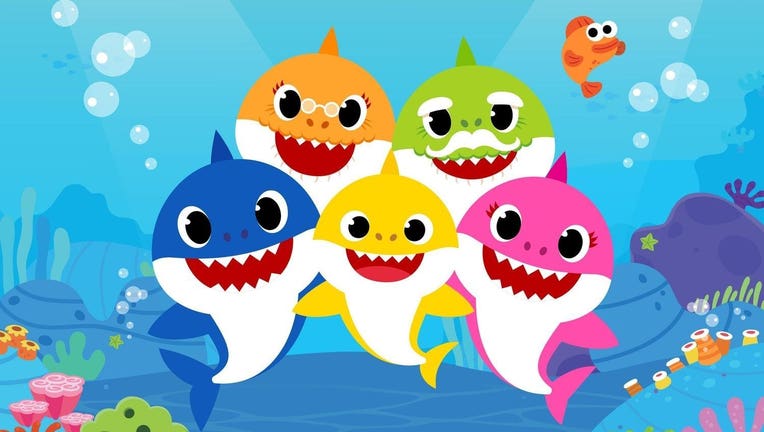 OKLAHOMA CITY (AP) - An Oklahoma County inmate found dead in his jail cell over the weekend was a plaintiff in a lawsuit against the county alleging that in 2019, he and other inmates were tortured by jail employees who forced them to repeatedly listen to the children’s song "Baby Shark" for hours.

John Basco, 48, was found unresponsive in his cell early Sunday morning, Oklahoma County Detention Center officials said in a news release. He was pronounced dead after jail workers began lifesaving efforts, they said. Basco's death is the 14th this year at the jail, which has faced criticism over inmate deaths, escapes and other incidents.

Jail spokesman Mark Opgrande said there were no obvious signs of foul play and that investigators will look into the possibility of a drug overdose. The State Medical Examiner's Office will determine the cause of death.

Basco, who was booked into the jail Thursday on a drug trafficking complaint, was among a group of inmates suing the county in federal court for allegedly being handcuffed to a wall and forced to listen to the song "Baby Shark" on repeat for hours during separate incidents in 2019. A jail lieutenant retired and two detention officers were fired in connection with the incidents, and all three face misdemeanor charges.

Basco's attorney, Cameron Spradling, told The Oklahomanthat he found the circumstances surrounding Basco’s death "disturbing" and called for the preservation of all evidence as the Oklahoma State Bureau of Investigation probe of it unfolds.

"I’m really bothered by this," Spradling said. "One of the ‘Baby Shark’ victims is conveniently dead within three days of his arrival at the jail. How does that happen? District Attorney David Prater just lost one of his witnesses for the upcoming criminal trial. For me, this one does not pass the smell test."

Oklahoma prison records show Basco had a long history of criminal convictions in Oklahoma County dating back to the mid 1990s, mostly for drug, property and firearms crimes. He was sentenced to 10 years in prison for a second-degree murder conviction in 2000 and was released in 2007, records show.