1 dead, another hurt in Hollywood shooting

An armed man was shot and killed by police near the McDonald's restaurant on Hollywood Boulevard. 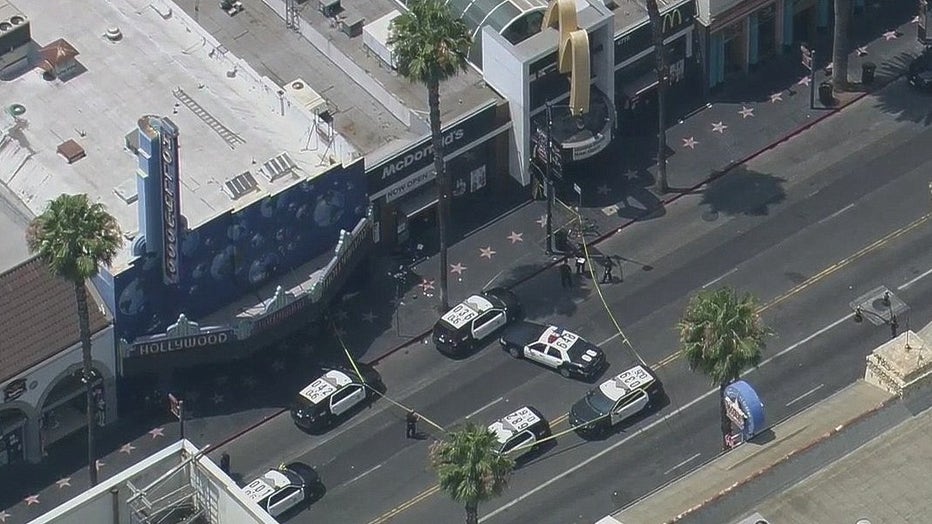 The shooting was reported around 11:50 a.m. near the intersection of Hollywood Boulevard and Wilcox Avenue. LAPD says they received multiple calls of a man armed with a gun walking on Hollywood Blvd.

When officers arrived to the area, they located the armed man near a McDonald's on Hollywood Blvd.  According to LAPD, this is when the man was struck by police gunfire. 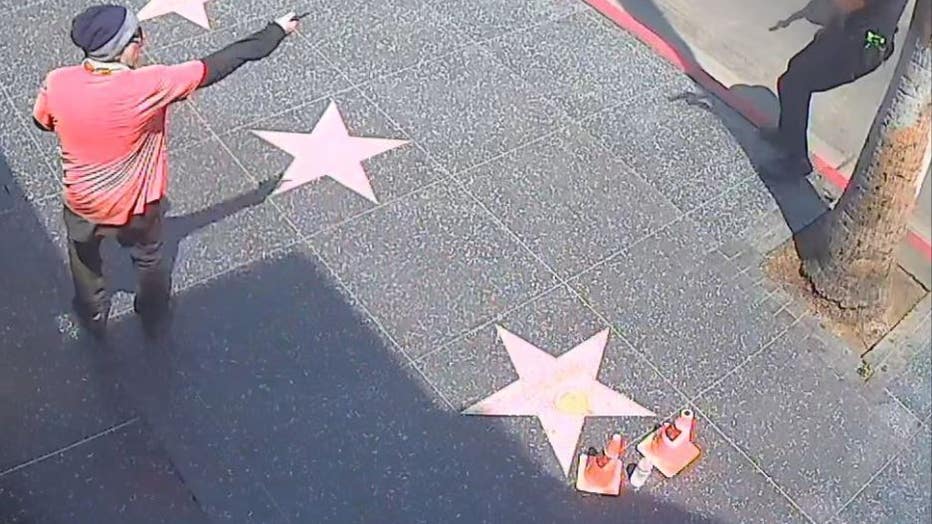 He was taken to a local hospital where he later died.

Officers say they found a replica handgun on scene. 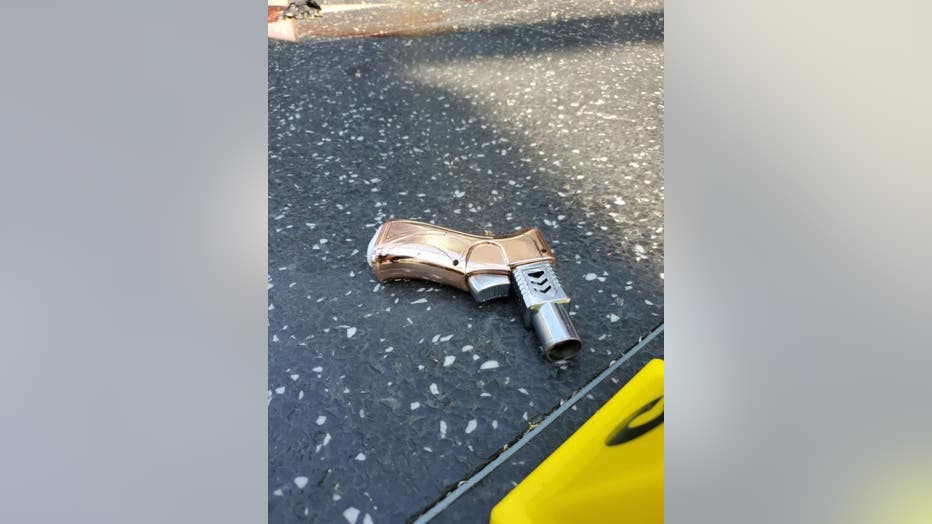 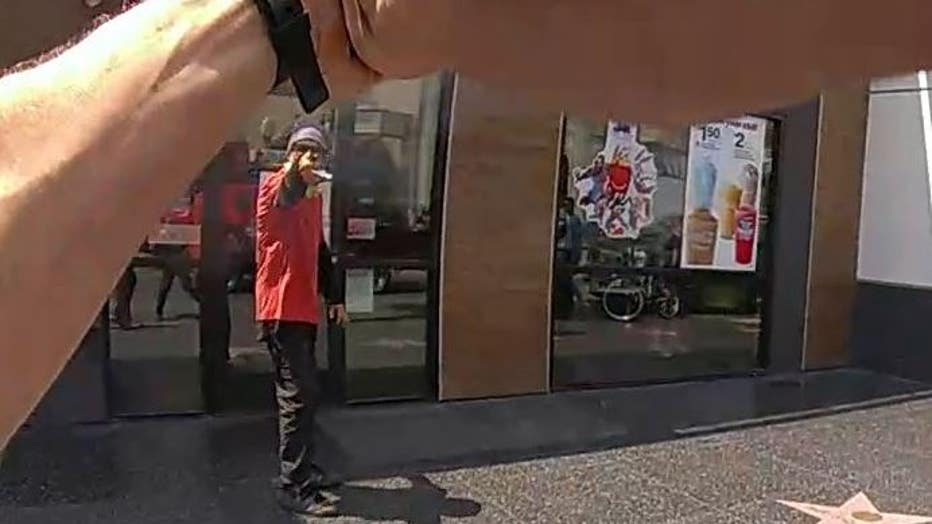 A woman who was nearby was taken to the hospital for an injury sustained during the incident.

A portion of Hollywood Blvd. was blocked off for hours as police investigated.