Online dating is now the most popular way for US couples to meet, study finds

Online dating has become the most popular way for U.S. couples to meet, and has replaced more traditional ways of finding love, new research shows.

Turning to social media or dating apps like Tinder appear to be more common than ever, suggests a study published by Stanford sociologist Michael Rosenfeld.

The study, published this week, is based on a 2017 national survey of American adults that found that 39 percent of heterosexual couples reported meeting their partner online, compared to 22 percent in 2009.

Rosenfeld, who has studied mating and dating for two decades, says the rise in online dating has not only become more popular, but has outpaced traditional methods of meeting a significant other such as through family or friends. In fact, he says, meeting a partner through a third person has continued to decline over the years.

“People trust the new dating technology more and more, and the stigma of meeting online seems to have worn off,” Rosenfeld told the Stanford News Service.

“In 2009, when I last researched how people find their significant others, most people were still using a friend as an intermediary to meet their partners,” he said. “Back then, if people used online websites, they still turned to friends for help setting up their profile page. Friends also helped screen potential romantic interests.” 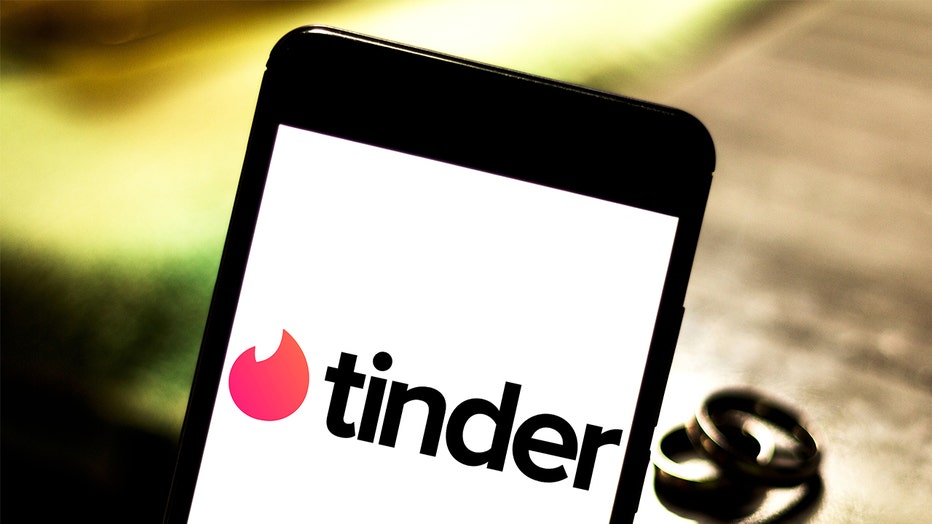 Rosenfeld says that the role of friends in dating is something he thought would never be displaced, but it appears it has.

“That’s an important development in people’s relationship with technology,” he said.

Some theories about online dating’s growth in popularity may be attributed to a few factors, including the prevalence of smartphones and the array of options of potential partners to choose from.

“The rise of the smartphone took Internet dating off the desktop and put it in everyone’s pocket, all the time,” Rosenfeld points out.

And for skeptics who may still see online dating as taboo, Rosenfeld says the success of a relationship does not depend on whether couples meet online or not.

“Ultimately, it doesn’t matter how you met your significant other,” he said. “The relationship takes a life of its own after the initial meeting.”

Get updates on this story at Foxnews.com