DALLAS - One of the doctors who did his best to try to save the lives of several Dallas police officers is pleading for an end to the killing.

Dr. Brian Williams was one of the trauma surgeons in the emergency room when the officers shot on Thursday night started arriving. He said the incident affected him personally. He was already emotional about the idea of more black men dying at the hands of police officers.

"I stand with the Dallas Police Department. I stand with law enforcement all over this country," he said. "I abhor what has been done to these officers and I grieve with their families."

Williams said he understands the anger and frustration and distrust of law enforcement, but doesn't believe police are the problem.

"The problem is the lack of open discussion about the impact of race relations in this country," he said. "This killing has to stop."

Williams said the events of Thursday night may have been a turning point in his life. More than 300 patients were in Parkland Hospital's emergency department before three injured police officers arrived in the back of squad cars. Four more arrived in ambulances.

"I think about it every day that I was unable to save those cops when they came here that night," he said. "It weighs on my mind constantly. This killing it has to stop. Black men dying and being forgotten, people retaliating against those sworn to defend us. We have to come together and end all this." 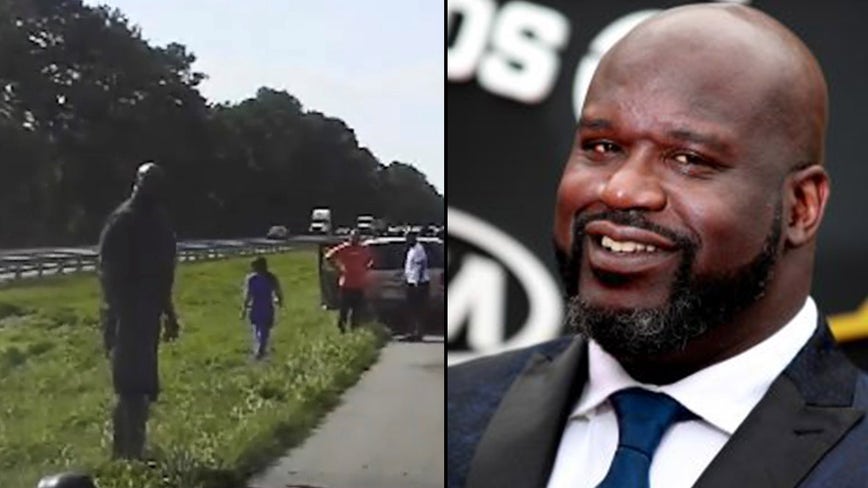