Mountain Lions were recently shot because they were eating human remains. Now Pima County authorities say a person of interest in connection to those human remains is in custody.

TUCSON, Ariz. - A man has been arrested on suspicion of stealing a vehicle belonging to a missing Oklahoma man and the arrested man is a “person of interest” in connection with human remains found along an Arizona hiking trail, authorities said. 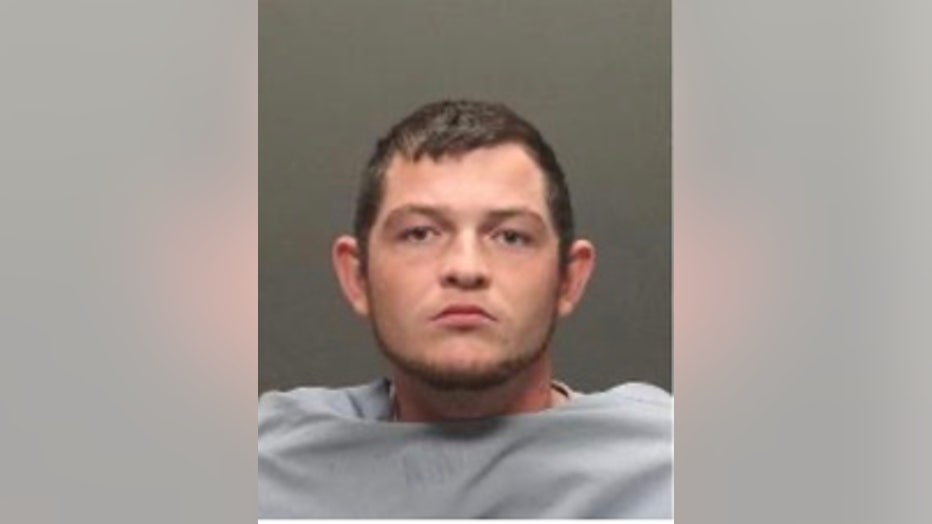 The identity of the person whose remains were found Tuesday in Pima Canyon in the Coronado National Forest outside Tucson hasn’t been established, the department said.

An autopsy didn’t immediately establish a cause of death.

While saying Thornton was a person of interest in the investigation into the remains, the Sheriff’s Department’s statement said the investigation “is in the early stages and more information will be released as it becomes available.”

The Oro Valley Police Department said in a Dec. 27 statement that Brashear, 66, reportedly left Bartlesville on Dec. 7 with another man in a gray Audi SUV with Oklahoma temporary plates and that Brashear may have arrived in the Tucson area on the afternoon of Dec. 8.

According to the Oro Valley police statement, Brashear reportedly went to a restaurant and was “picked up in another vehicle by an unknown person and that he has not been seen or heard from since.”

Brashear’s cellphone subsequently was pinged and reported to be in the Oro Valley area but a search for Brashear and his phone were unsuccessful, the police statement said.