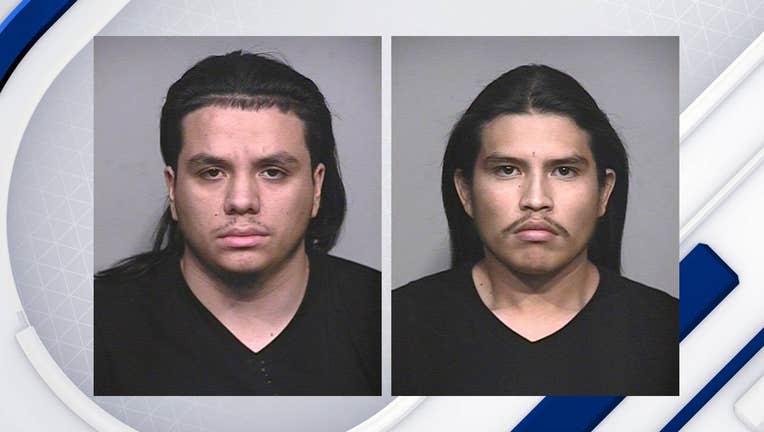 Scottsdale police say 20-year-old Tavin Ray Pemberton, a Utah resident, was arrested after detectives identified him through video and physical evidence at the scene.

Brayan Huiqui, a 19-year-old Valley man, was also arrested in connection to the looting and riots.

Scottsdale police say 36 arrests have been made in connection to incidents of civil unrest between May 30-31.