Officers responded to a call of shots fired in the area at around 9:45 p.m. on Friday, where they found 52-year-old Sabrina Miran-Garcia, who had been shot and killed by 27-year-old Brian Santiago. A witness told officers Santiago had gone back into the house. Officers entered the home to find 53-year-old Gonzalo Augustin also dead and Santiago suffering from a self-inflicted gunshot wound.

The suspect was taken to the hospital in critical condition where he later died.

No further details have been provided. The investigation is ongoing. 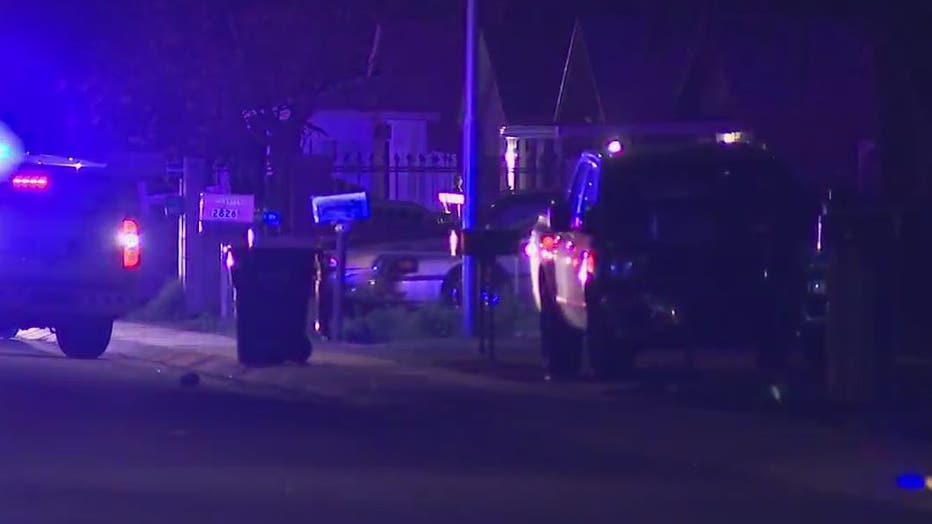