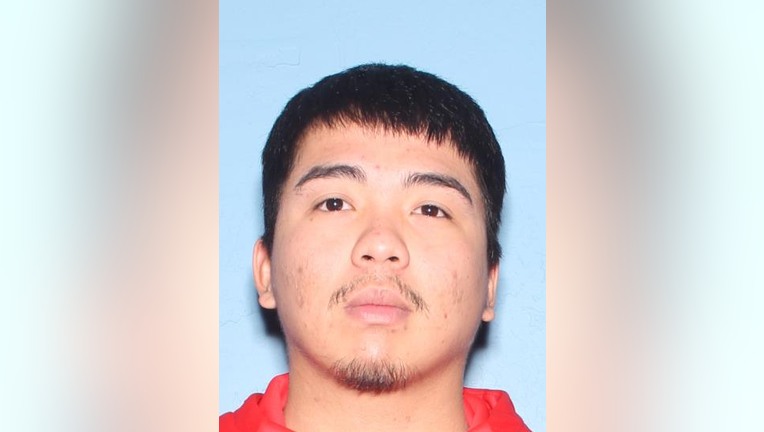 PHOENIX - Police have arrested a man in connection to a deadly shooting in Phoenix.

According to Phoenix police, officers responded to the area of 35th Avenue and Dunlap Saturday morning for reports of a shooting. Thirty-year-old Deonsay Adams was found with an apparent gunshot wound, and first responders declared him dead on the scene.

Police say the suspect, identified as 23-year-old Sammy Williams, shot Adams during an argument and has been on the run before he was arrested Wednesday night. 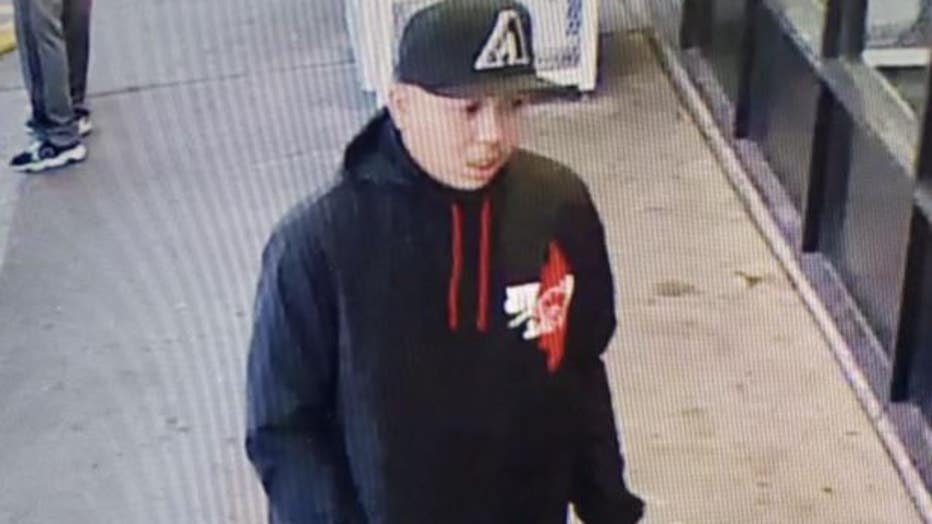 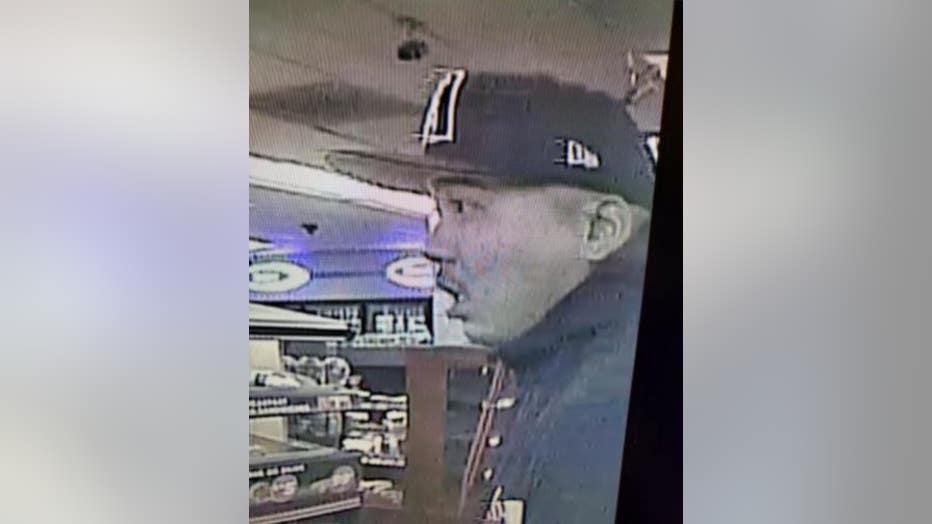