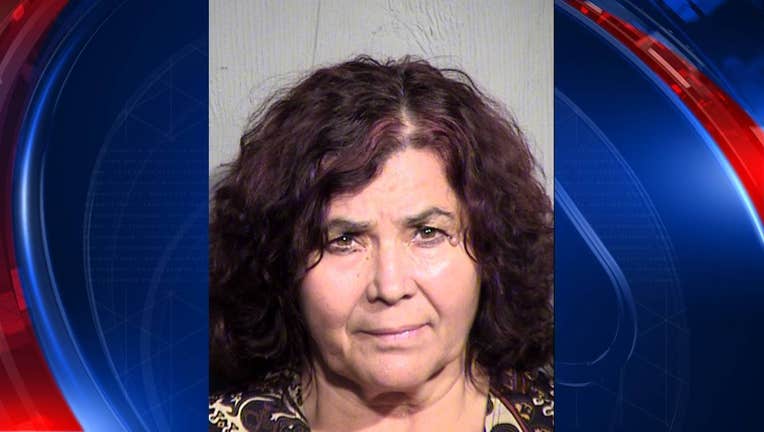 Police say an officer noticed the odor of a decomposing body coming from a home near 29th Avenue and Roosevelt Street while doing a routine patrol.

When contacted by police, the homeowner, Blanche Lopez, came home and allowed the officer to perform a welfare check.

Inside the home, the officer found a total of 15 dogs. Six were dead and nine were alive but obviously malnourished. The floors were covered in dog feces along with blood from the dead dogs. Lopez tried to dispose of the dead dogs in the back alley before being stopped by the officer. She also refused to answer any questions.

Lopez was arrested on charges of animal cruelty.