Two Phoenix streets may see name changes in the future

PHOENIX - The Phoenix city council unanimously voted to start the street renaming process for two streets in Phoenix that are considered offensive and derogatory.

The two names that will be renamed are Squaw Peak Drive and Robert E. Lee Street.

Councilman Carlos Garcia says the name changes will be tough for some, but he hopes everyone "shows the same grace as we continue to push policy changes for black lives."

The word "squaw" is a demeaning word for a Native American woman, and other alternatives to the street are Peak Drive and Piestewa Peak Drive.

Robert E. Lee was a confederate general "who represents historical institutions of racism and slavery." Instead of glorifying the general and confederacy, other names that were suggested are Freedom Street or Justice Street.

There will be four public meetings, two for each street, to get feedback from the community. Dates for those meetings are not scheduled yet. 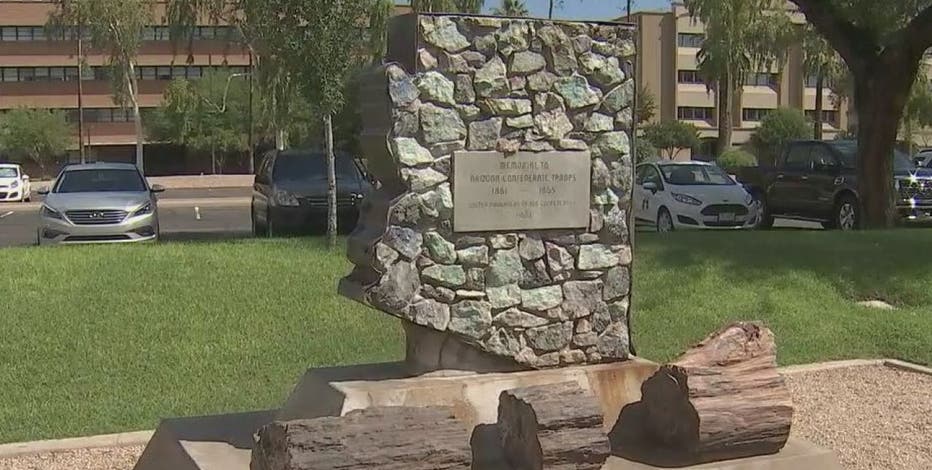 VetsForward joined a group of Arizona veterans, including those from the American Legion Post 65, to discuss the experience of Black veterans in Arizona and why the Confederate monument should be taken down, according to a news release. 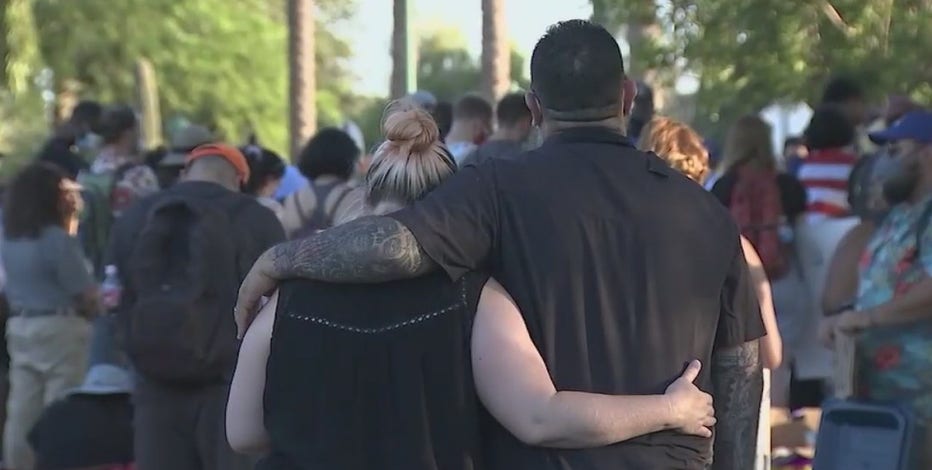 Friday's protest has a different start than usual, as African American leaders in Phoenix talked about the importance of voting, during a meeting at a church. 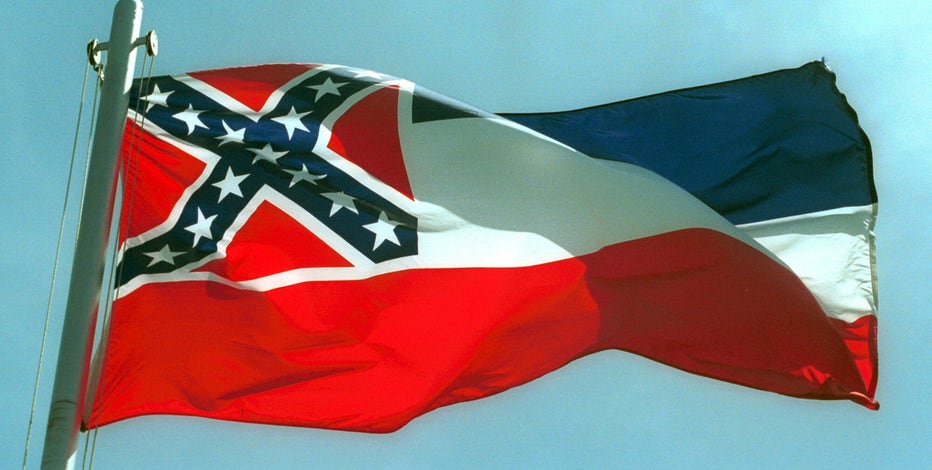 The crescendo of calls comes amid protests over the May 25 death of George Floyd, a black man who died after a white police officer kneeled on his neck for nearly nine minutes, and has reignited discussions over racial equality across the country.