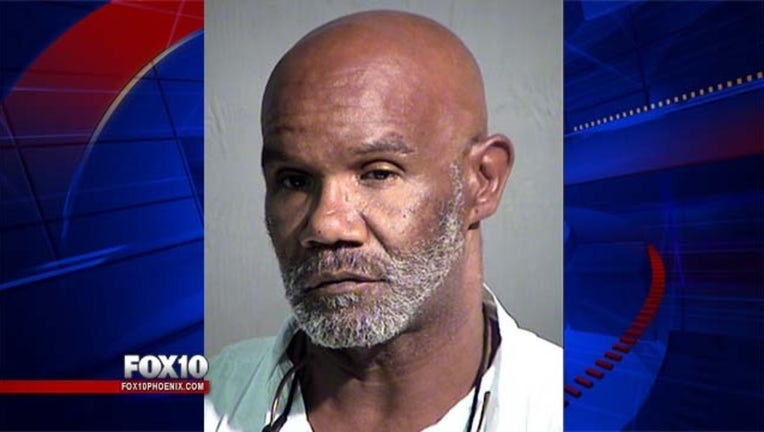 PHOENIX (AP) - A 53-year-old Phoenix man is accused of trying to kill his two 22-year-old twin sons after arguing with one of the sons over money and responsibilities around the house.

He's jailed in lieu of $750,000 bond. He didn't have a lawyer when he made an initial court appearance.