PHOENIX - Phoenix Police is investigating after an officer shot a suspect near 52nd Parkway and Osborn Road on Christmas Day.

Police say they were responding to an aggravated assault and domestic violence call in the area. The suspect, identified as 25-year-old Samuel Vasquez, was reportedly trying to run over someone with his vehicle. 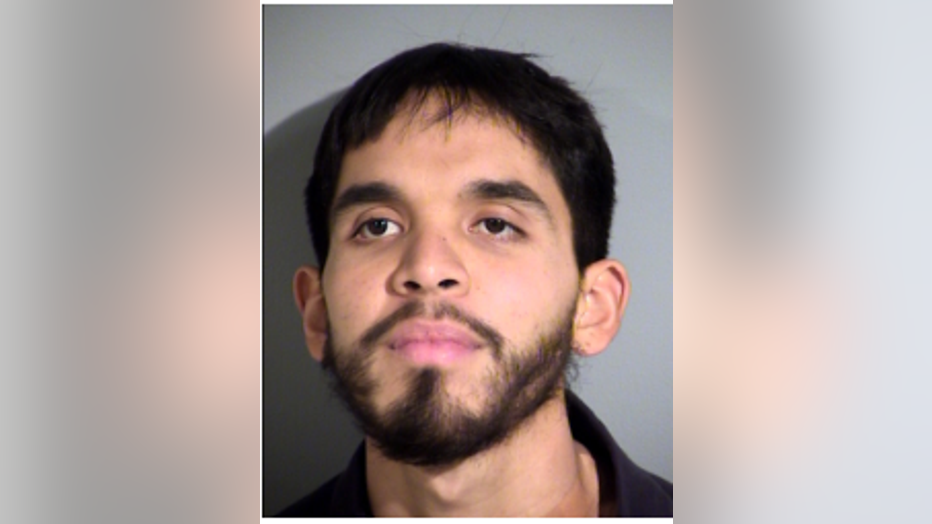 Before officers arrived, Vasquez rammed into a parked van and fled, officials said. A group of people were standing in the front yard when police arrived.

As police started walking toward the home, they saw Vasquez's car drive over a curb toward the people in the yard. An officer shot Vasquez in response and was able to get him out of the car without further incident.

Vasquez was taken to a hospital. He has been released and was booked into jail.