PHOENIX - Phoenix Police officials say two teens have been arrested in connection with dozens of drive-by shooting incidents in the Valley over the course of nine days in late October. 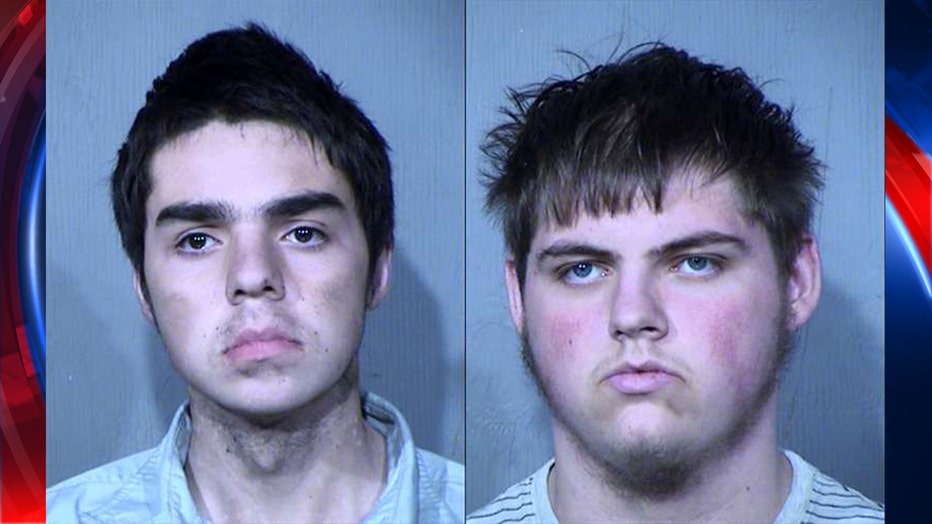 In a statement released Thursday afternoon, Sgt. Maggie Cox identified the suspects as 19-year-old Justin Krause, and 18-year-old Jeremy Watson. Both are accused of drive-by shooting and criminal damage-related offenses.

Officials say between October 20 and October 29, there were about 50 cases of individuals shooting BB guns and pellet guns at cars, homes, restaurants and convenience stores in Phoenix, Glendale, and Surprise. In some of the incidents, the locations were occupied when the shooting happened. 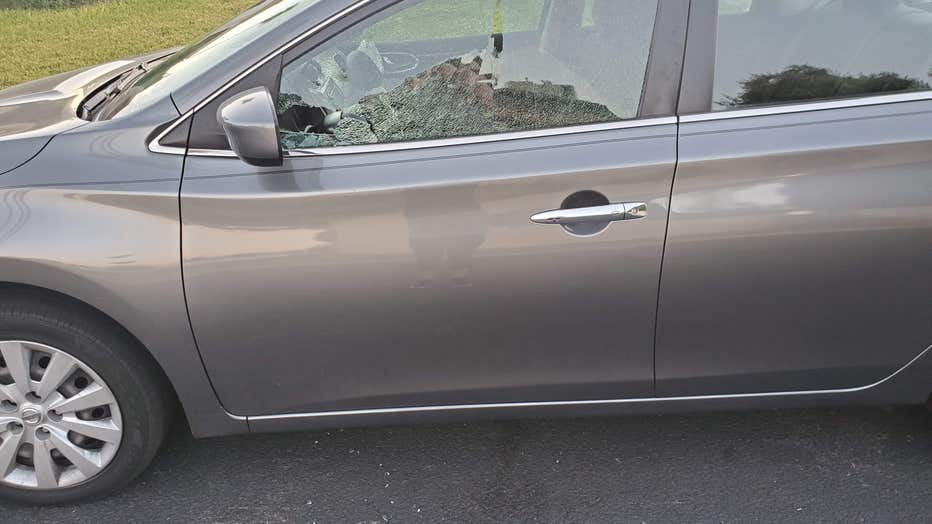 Damage, according to Phoenix Police detectives, is valued at $20,000 or more.

Both Krause and Watson have admitted to being involved in the incidents, according to investigators. 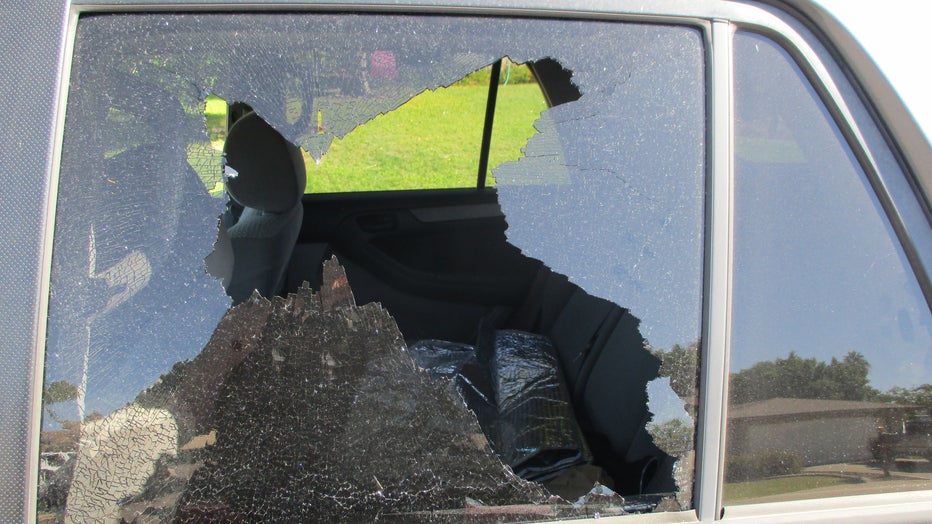