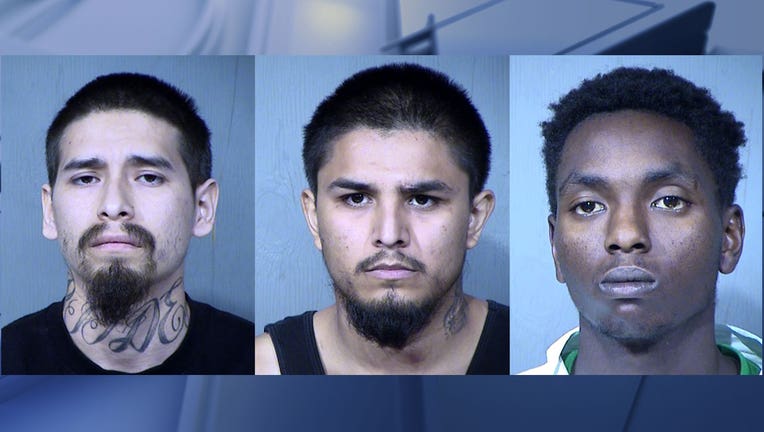 PHOENIX - Phoenix Police officials say three people have been arrested in connection with the beating of a 60-year-old man that was caught on camera.

Police say the incident happened near 16th Avenue and Buckeye during the morning hours of November 10, 2019. Investigators say the three suspects violently attacked the 60-year-old by punching, kicking and stomping him until he lost consciousness.

Portions of the video show people driving and biking by as the man lay motionless in the street. The suspects apparently return to do more damage, then drag the man to the curb.

According to a report by FOX 10's Matt Galka at the time, video taken from a neighbor's surveillance video appears to show the victim beaten in the street. Portions of the video show people driving and biking by as the man lay motionless in the street. The suspects apparently returned to do more damage, then drag the victim to the curb.

At the time, area residents said the video is out of the ordinary.

"I don't understand like what was the pleasure of it, besides beating someone to death, it's not ok," said Taylor Wood.

The victim, according to police at the time of the attack, was taken to the hospital with life-threatening injuries. On Monday, officials say the victim is in a long-term recovery facility.

As for the three suspects, investigators say they are accused of attempted murder. 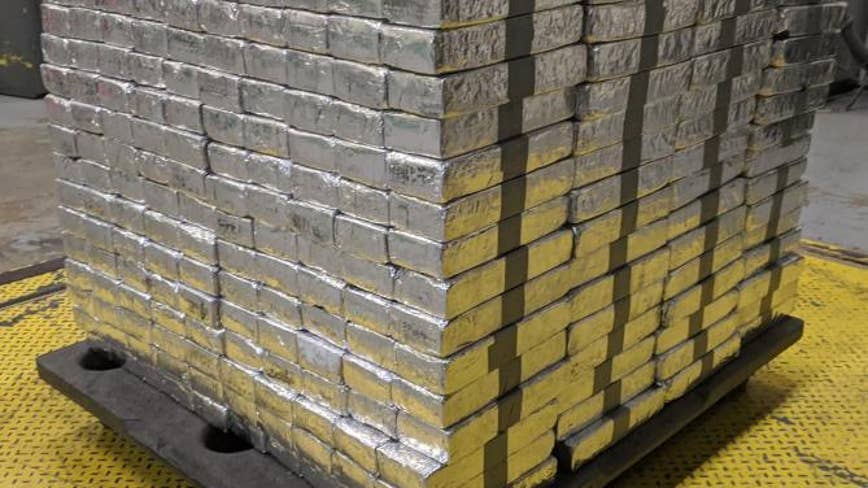 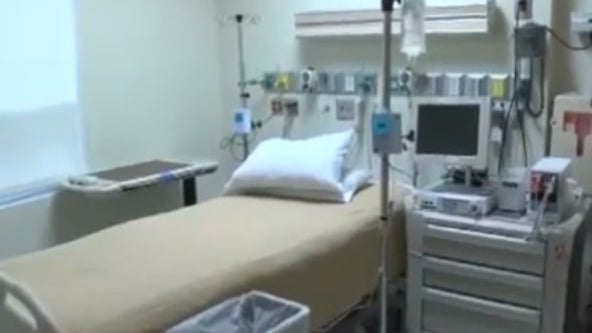 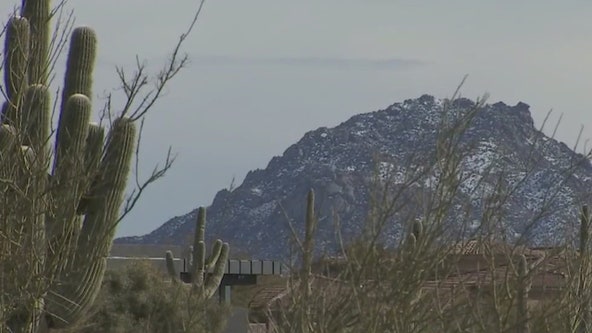