PHOENIX - Phoenix police officers are responding to a collision involving a police cruiser and three other cars on 7th Street and Bell Road Saturday morning.

Police say the marked Phoenix PD Chevy Tahoe had turned on its emergency lights and was turning left when a car crashed into it.

The impact caused the cruiser to hit two other stopped cars, officials say.

The police officer was the only one inside the cruiser and was taken to the hospital for precautionary reasons.

The other drivers did not report any injuries.

Police say the intersection will be restricted for at least two hours. 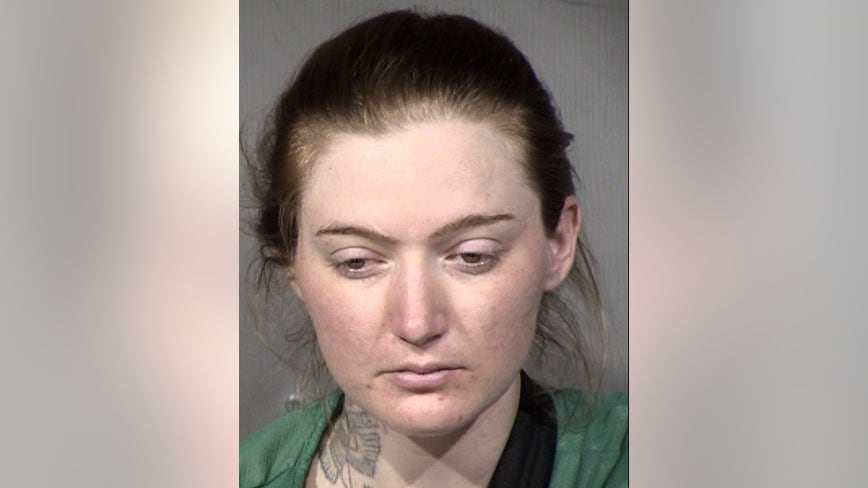 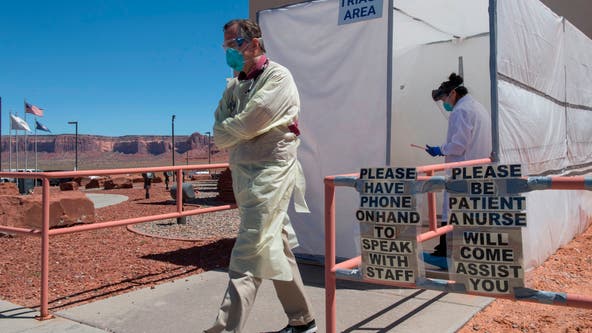 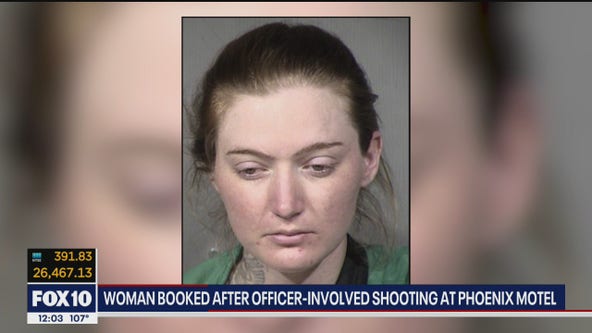 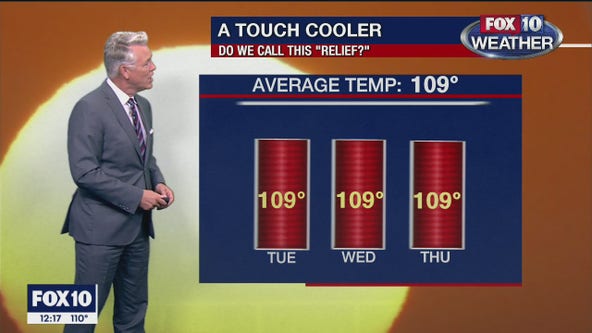 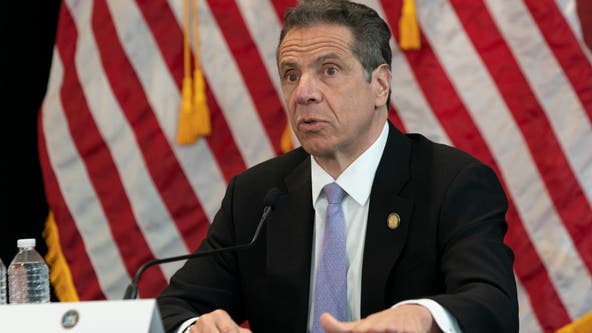