PHOENIX - Phoenix Police announced discipline for officers that were being investigated in connection to inappropriate social media posts.

Chief Williams said Det. Dave Swick was terminated, nine received suspensions ranging from eight to 40 hours and one employee is still being investigated.

Our officers’ behavior was unacceptable. I expect them to be respectful, professional and compassionate in every situation and every encounter.

In June, a group called the Plain View Project compiled Facebook posts from police officers across the country, including those in Phoenix, which prompted the internal investigation. Some of the social media posts in question reference George Zimmerman and Barack and Michelle Obama.

FOX 10 learned that a member of the department, Sgt. Scott Hernandez is taking action against Phoenix police by filing a lawsuit, claiming his First Amendment rights were violated. 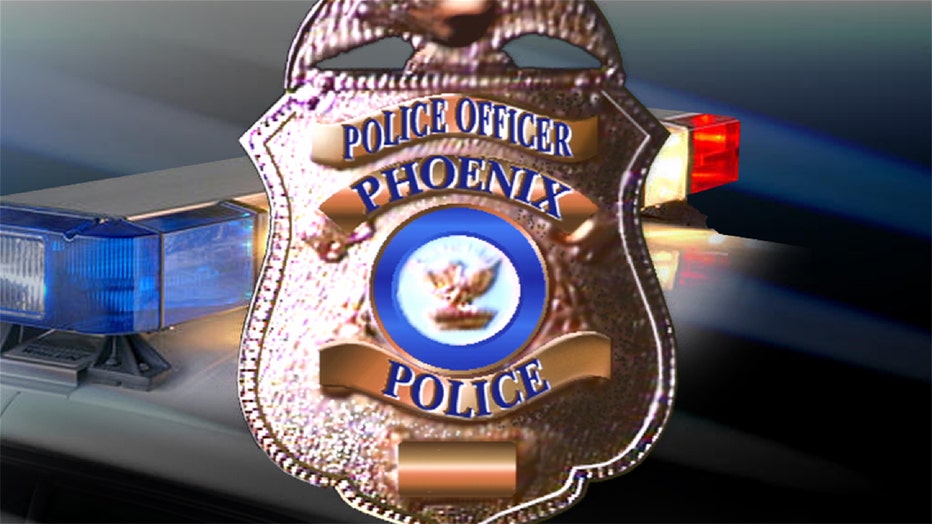 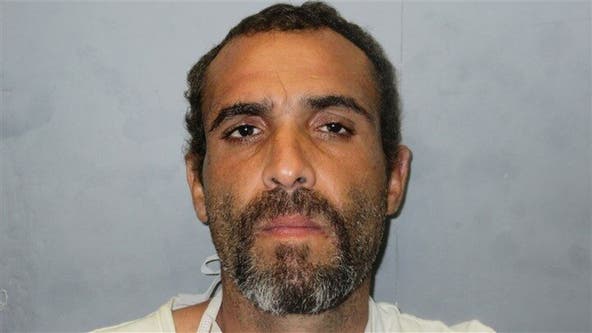 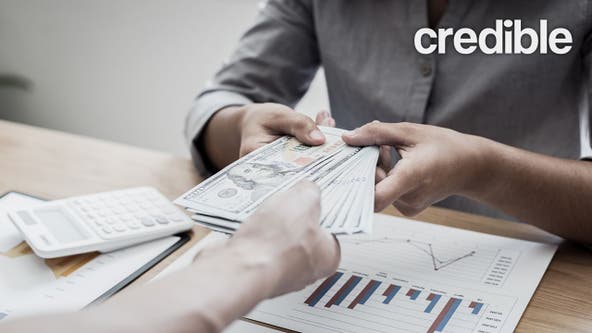 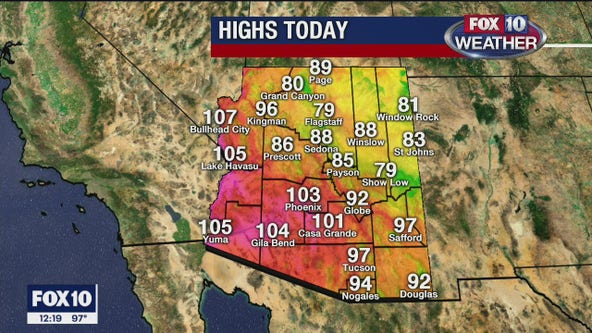