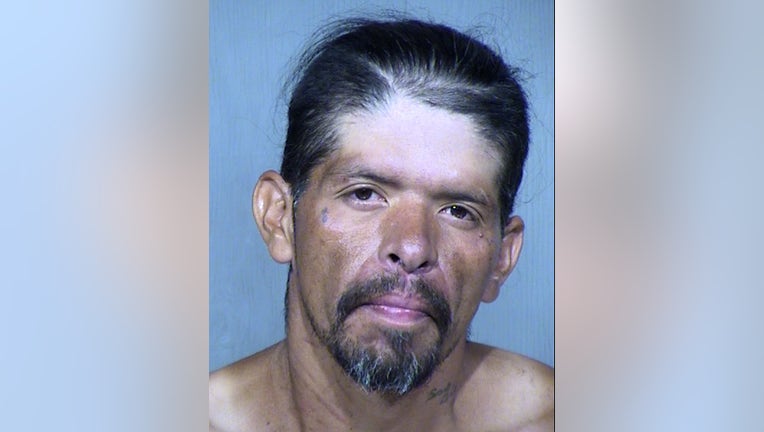 PHOENIX (AP) - Police in Phoenix say a man has been arrested for allegedly stabbing his girlfriend and another woman.

They say 42-year-old Michael Brown has been booked into jail on suspicion of aggravated assault.

Police say Brown and his girlfriend got into an argument that turned physical around 10 p.m. Saturday. The fight escalated and led to the first stabbing. When another woman tried to break up the altercation, police say she also was stabbed.

Police say Brown's girlfriend was being treated at a hospital for serious but not life-threatening injuries. The other woman suffered minor injuries.

It was unclear Sunday if Brown has a lawyer yet.