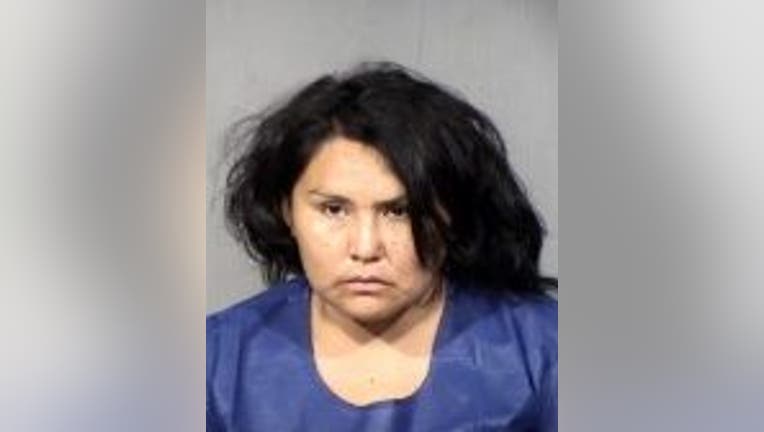 PHOENIX - Phoenix Police officials have identified the woman arrested following the death of a man in Phoenix on the night of July 20.

According to a statement released by Phoenix Police on July 21, officers were called out to an area near Central Avenue and I-17 at around 8:30 p.m. on July 20, after calls regarding an injured person.

Police officials say when officers arrived, they found the victim, since identified as 27-year-old Qwency Begaye. Begaye was taken to the hospital, where he later died.