For people who&nbsp;have a million-dollar idea but not the&nbsp;budget to move to the Bay Area to get it started, Arizona may be the best place to start a business. FOX 10's Brian Webb reports.

PHOENIX - For people who have a million-dollar idea but not the budget to move to the Bay Area to get it started, Arizona may be the best place to start a business.

According to a recent list, both Phoenix and Tucson rank among the top ten most affordable cities to launch a startup company.

The cities are ranked based on things like rents, median base salary, taxes and fees, and the cost of energy. 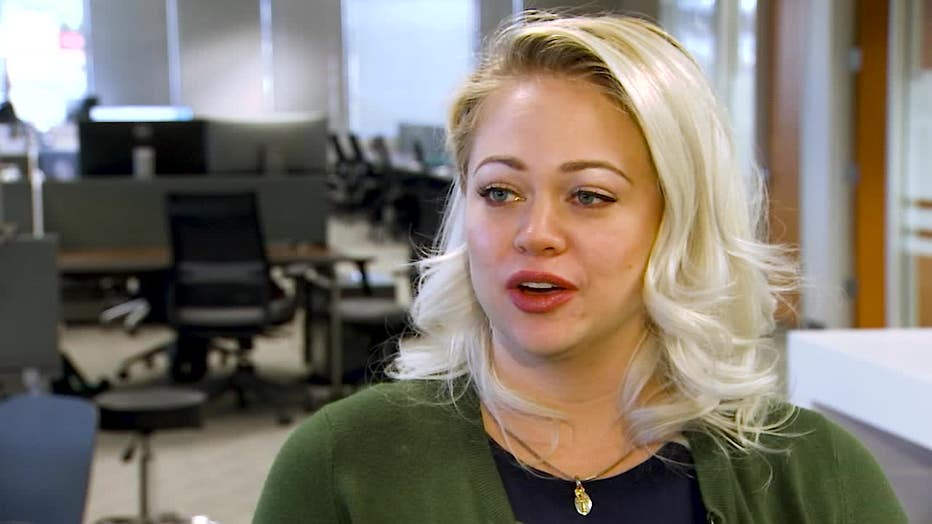 Two ASU students set up Revolution Parts in Phoenix in 2014. Now, people can call the two the old guys on the block, as new startups are moving to these parts day after day.

"We love the idea of new startups coming, and we know of business heads who have come here from California and other places because they consider this a startup oasis." Fiedler

Mike Marsh with Lee and Associates keeps an eye on the startup landscape, and says Arizona's diversity is a new strong suit.

"Phoenix has reinvented itself," said Marsh. "Now, we're known for tech, and health and companies are spending billions of dollars into the infrastructure." 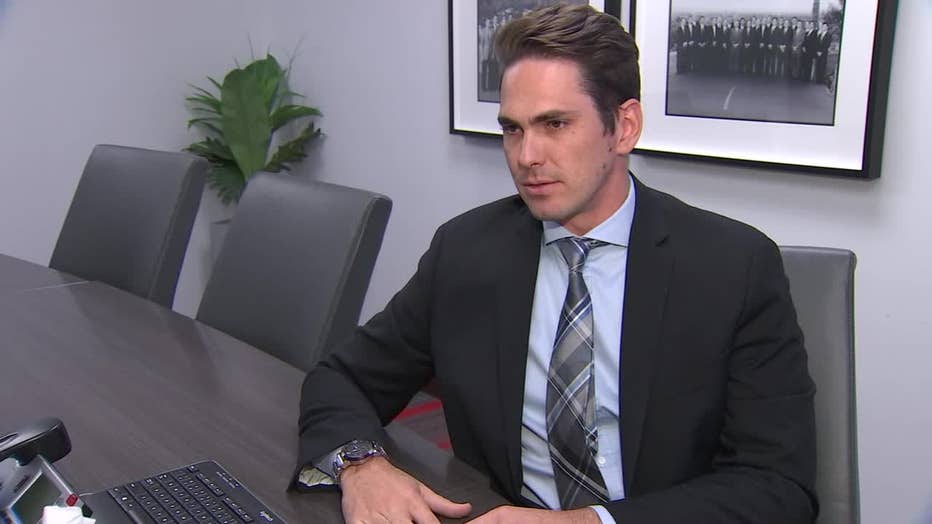 Mike Marsh with Lee and Associates

Marsh says rents in San Francisco and New York are sometimes twice the price as Phoenix and Tucson.