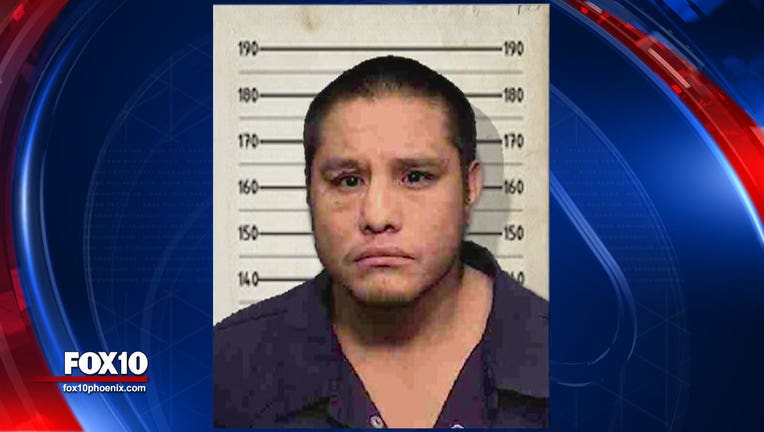 FLAGSTAFF, Ariz. (AP) - An Arizona man is accused of beating his estranged girlfriend during an altercation and leaving her in the cold.

Flagstaff police say Vaughn Seumptewa is being held in the Coconino County jail on a $1 million bond for a second-degree homicide charge. It's not clear if he has an attorney.

In an interview with police, Seumptewa said he was involved in a verbal and physical altercation with the woman on Christmas Eve. He told investigators he threw her to the ground and hit her multiple times.

According to police, he then went back inside the apartment and locked the door.

The woman was later brought inside by another person, but police say none of the apartment's occupants ever saw the victim in a conscious state. Once authorities arrived, the woman was pronounced dead.