SCOTTSDALE, Ariz. - Less than a day after police say he shot and killed his ex-girlfriend, 37-year-old Charles Haeger took his own life and was found by police after searching for him in northern Arizona.

Haeger was accused of killing his ex-girlfriend in her home near Hayden and Indian Bend roads on Oct. 2.

Investigators say a roommate heard gunshots coming from the victim's bedroom on Friday night and saw the woman's ex-boyfriend leave the room with a gun.

"Haeger then pointed the handgun at the roommate. The roommate quickly escaped out of the back of the residence, and he was able to get a neighbor to call 911," the police department said.

Scottsdale Police's SWAT team later responded to the home and found the woman's body inside. She's identified by family as Danielle Long, 34.

His body was found along the rim trail at the South Rim of Grand Canyon National Park around 4 p.m. Oct. 3. 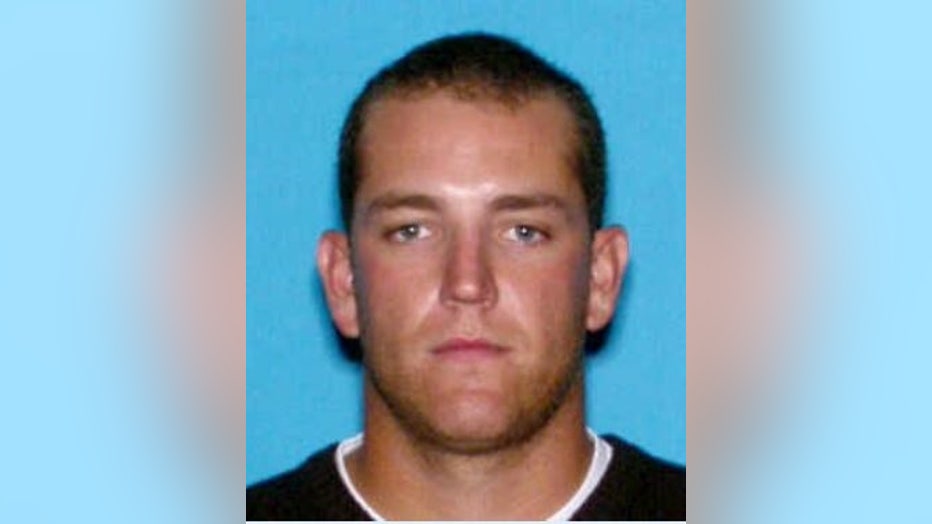 DONATE TO THE FAMILY IN THEIR TIME OF NEED

A mother mourns her child

Long is remembered as a woman full of positivity. She was the oldest of three, a bar owner and was known for her big heart.

She would volunteer for her church by going to Africa and working with children. She hoped to go back next year. 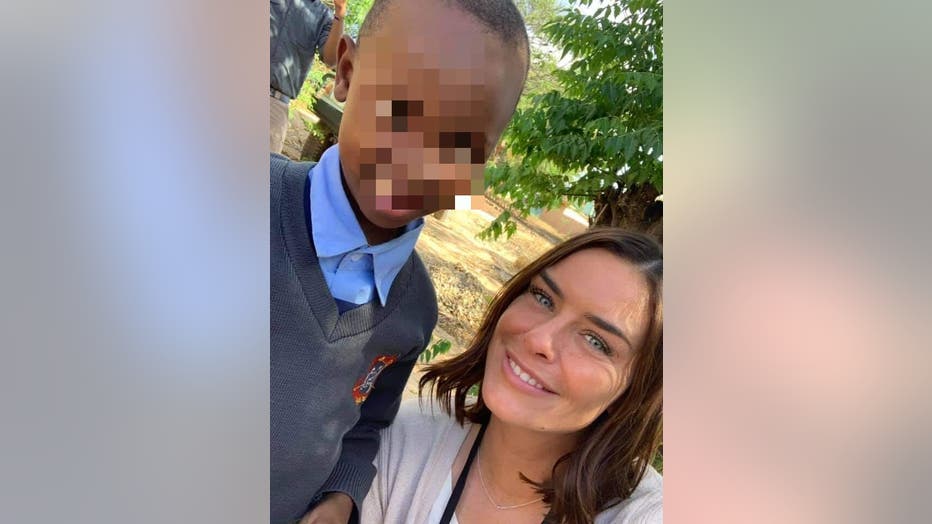 Her mother, Jane Long, says she spoke to her an hour before she was shot and killed.

"... He broke a lot of people. He shattered a lot of people today and he knows that. He knows that he knows how close our family was. He used to come to the family gatherings and we're talking about having 30 people 40 people every month," she said before learning of his death.

Her family says she wanted to get a restraining order against Haeger for cyberstalking her.

Loved ones say they never imagined Haeger as an accused killer.

A GoFundMe has been set up to help with memorial costs.