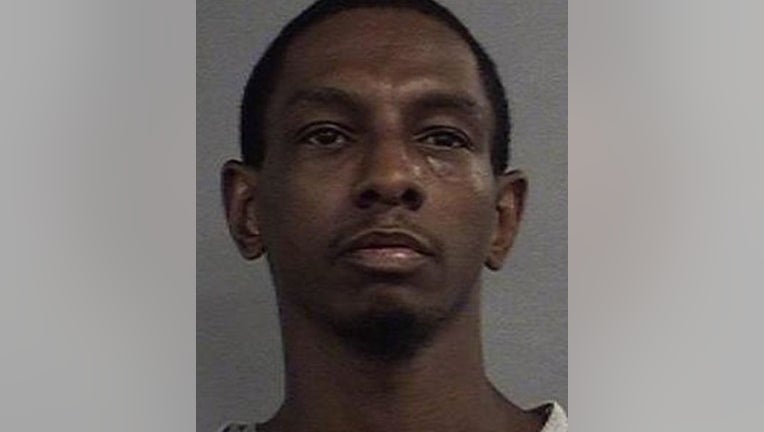 LOUISVILLE, Ky. - A Kentucky man has been charged with animal cruelty after authorities say he neglected and starved his dogs, some of whom resorted to eating a deceased dog.

News outlets report 39-year-old Lamarrick Sanders pleaded not guilty Friday. He’s expected to appear in court Nov. 14 and has been in custody on unrelated charges since May.

They say there were two nearby adult pit bulls, one of whom was dead and “had been partially consumed by the puppies.”

The other adult dog was alive, but similarly neglected and dehydrated. The living dogs were rescued and are expected to recover.