PHOENIX - Silent Witness is looking for information on a man who reportedly threatened to stab a Walmart employee in west Phoenix after robbing some jewelry.

Police say the crime happened at a Walmart location near 75th Avenue and Buckeye Road on Dec. 30 just before 8 p.m.

The man reportedly approached the jewelry counter and asked to see some products.

"The victim opened the jewelry case and was showing pieces to the suspect when the suspect reached in and took multiple items out of the case," police said.

He then threatened to stab the employee after they attempted to push him away from the case, according to police.

The suspect is described as a 5'6" to 5'8", 160-pound Hispanic male in his late teens or early 20s. He was black hair and was wearing a black shirt, black jeans and red shoes. 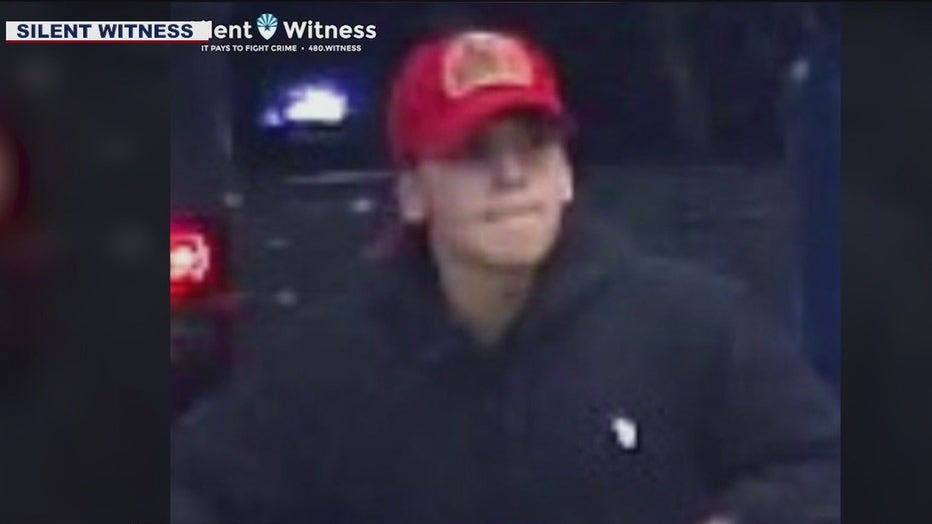 A photo of the suspected robber.