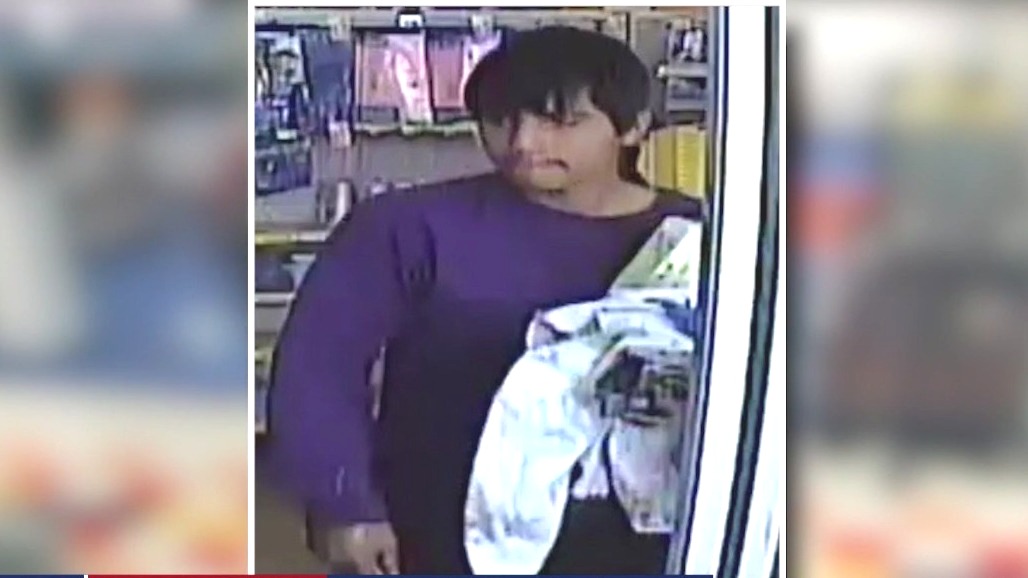 Police want to find a suspect who reached across the jewelry store counter at Curacao and grabbed merchandise near 79th Ave. and Thomas Rd. back on Jan. 14. Investigators say when the suspect walked out the door, he simulated a weapon.

On Jan. 14, 2022, a man stole jewelry from a store counter at a location near 79th Avenue and Thomas before running away, according to Silent Witness.

On Oct. 24, police say a man was caught stealing artificial turf from a home near 23rd Avenue and Southern. The confrontation ended with the homeowner getting seriously hurt.

Nicole Glass and Melissa Mason were found dead at a home near 42nd Street and Thomas. The victims lived together, and Melissa was pregnant when she was killed.

Police say someone called 9-1-1, saying they heard a gunshot and a man screaming in the area of 59th and Bethany Home avenues.

The suspect held the victim at gunpoint and got away with about $140,000 worth of jewelry, cash and cell phones before fleeing, police said.

Months later, Phoenix Police announced the arrest of a woman seen in a video hitting a Circle K employee in the face with a brick on Aug. 4, then assaulting her more while on the ground.

Loop 101 in the north Valley was shut down overnight near 67th Avenue after a motorcyclist crashed, and was then hit by another vehicle, which left the scene.

Phoenix Police have a murder mystery on their hands after a body was found near 81st Ave. and Indian School Rd.

Dinya Farmer was driving along State Route 51 when she was shot and killed by a pickup truck driver. It's been years since the deadly shooting, and her family is still remembering her life, and waiting for justice.

Phoenix police said the two suspects visited a Circle K near 32nd Street and Roosevelt on the morning of Aug. 26.

Phoenix police are searching for a woman who assaulted a Circle K employee with a brick near 32nd Street and Broadway. (Note: Viewer discretion is advised.)

On Aug. 3 and 4, the suspect reportedly visited four Circle Ks and demanded money while pointing a black handgun at the clerks.

The alleged burglary happened on May 15 at around 1:30 a.m. at a shop near 7th Street and Butler Drive.

On May 2, the suspect was caught on camera at 11:36 p.m. entering a workshop area in the back of a house near Cave Creek and Beardsley roads.

Phoenix Police is looking for a man suspected of setting fire to an apartment complex under construction near 25th Street and Bell Road.

On June 4, the suspect reportedly followed a person home from the bank near 24th Street and Baseline after they made a withdrawal.

The truck, described as a 2013-2015 white Ford pickup, fled southbound on Cave Creek Road and turned east down Hatcher.

Detectives say the suspect filled a gas can inside a rolling suitcase and poured gasoline inside Los Armandos Restaurant near 59th Avenue and McDowell Road on May 7.

The suspects allegedly stole from a BBB Fashion near 35th Avenue and Southern on Dec. 21 and a Melrose Fashion near 7th Street and Baseline on Jan. 25.