Police: Man fires shotgun rounds into cars outside his home, injuring a teen

PHOENIX - A 29-year-old man shot several rounds at teens parked in front of his home just hours after midnight Saturday, according to the Phoenix Police Department.

It happened just after 1:30 a.m. at 6300 West Virginia Avenue. Jose Alvarez-Ontiveros reportedly confronted several teens parked in front of his home and told them to leave.

Police say he then fired shotgun rounds into the parked cars, injuring a 16-year-old. The teen is expected to be OK.

Police surrounded the suspect's home, he surrendered and was taken into custody. "Detectives developed probable cause and booked Alvarez-Ontiveros into jail for aggravated assault and unlawful discharge of a firearm," the department said. 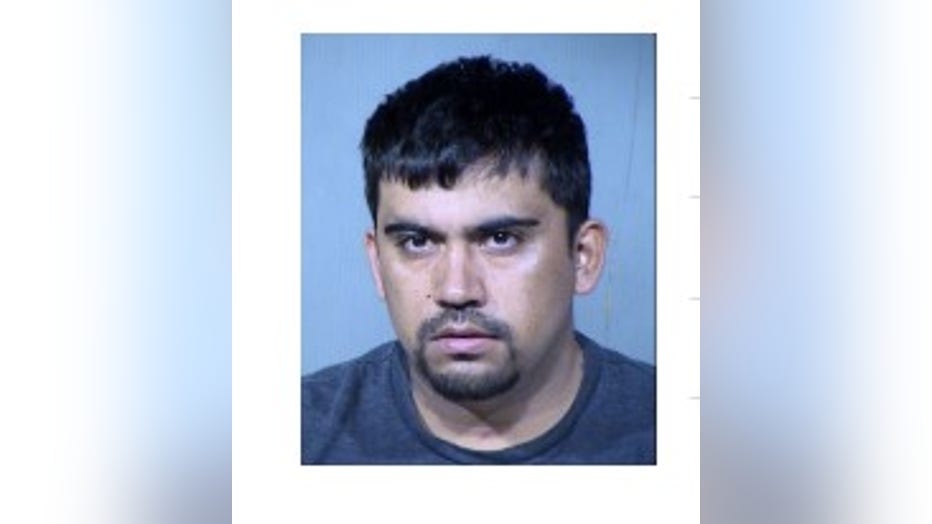