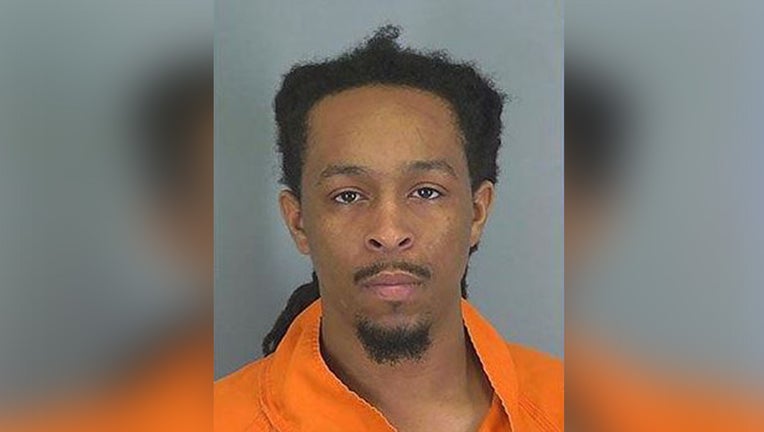 SPARTANBURG, S.C. (AP) - Authorities in South Carolina say a man fleeing a traffic stop left his daughter to die in a burning car.

Capt. Kelley Hughes says the pursuing troopers noticed Norman's car was smoking and sparking. Authorities say a bag was thrown from the moving car; they say it later tested positive for illegal drugs.

The car then burst into flames and Norman fled on foot when it rolled to a stop. Investigators then found the body 1-year-old Xena Rah'Lah Norman in the car's back seat.

Norman was later arrested. He says he didn't know the car was on fire.