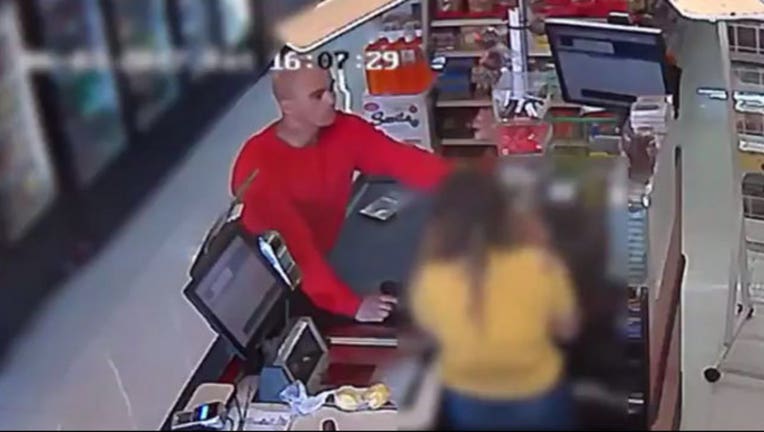 PHOENIX (KSAZ) - Police are seeking a suspect who they say robbed a west Phoenix meat shop at gunpoint.

Phoenix police say the suspect entered the Super Carniceria near 72nd Avenue and Indian School Road on June 3, pulled out a black semi-automatic handgun, pointed it at the clerk and robbed the meat shop before leaving on foot.