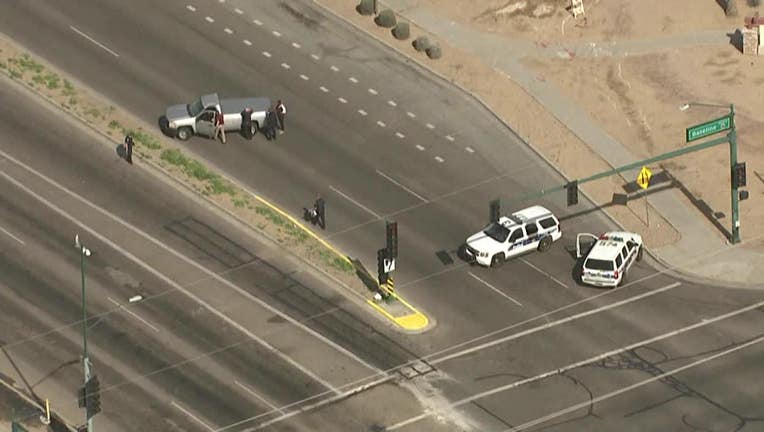 According to Sgt. Margaret Cox, officers were sent to the area of 51st Avenue and Baseline. Sgt. Cox said the victim was uncooperative and refused to provide police further information.

Police officials say no injuries have been reported at this time, and an investigation is in its early stages.