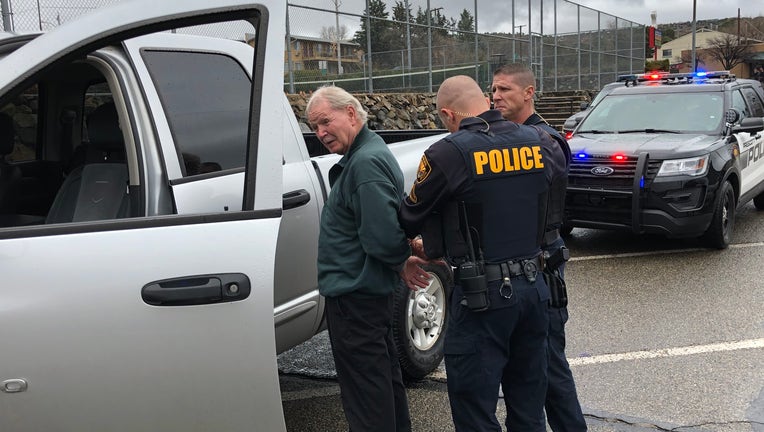 PRESCOTT, Ariz. - Prescott Police have arrested a man for reportedly exposing himself at a bar two days in a row.

Police responded to the Gurley Street Sports Pub Tuesday for reports of a man naked in the parking lot. The man was found in a silver Dodge truck attempting to leave the area.

Officers stopped the man who was still naked and arrested him. He has been identified as 69-year-old Leonard Hall.

Investigators say Hall admitted to his involvement in the incident as well as one the day before.

Police say a man was wanted for entering the pup Monday with no clothing and standing in front of the female bartender without saying anything. When the bartender called for help, the man left.

Hall is accused of indecent exposure and trespassing.