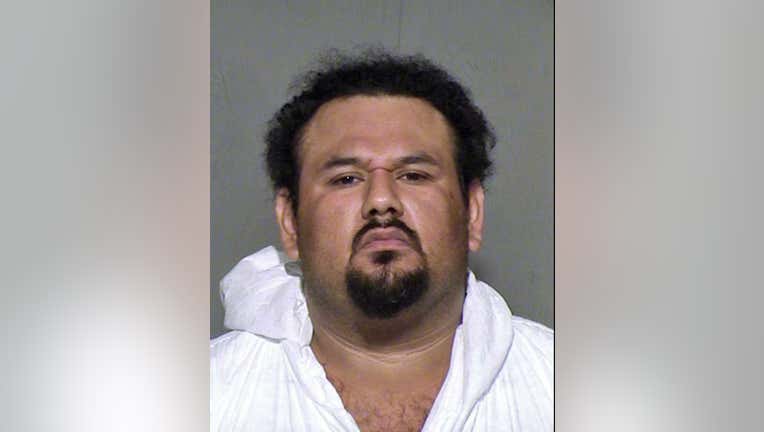 PHOENIX - Authorities are making yet another bid to seek the death penalty against a Mexican immigrant charged in the 2015 killing of a convenience store clerk in metro Phoenix.

Prosecutors have been asking the courts to revive their intent to seek the death penalty against Apolinar Altamirano ever since a lower-court judge concluded in mid-2019 that authorities couldn’t pursue his execution because he’s intellectually disabled. The latest effort from prosecutors came earlier this month when they asked the Arizona Supreme Court to either conclude Altamirano isn’t intellectually disabled or to send the case back to the lower court to make another determination on his disability.

The ruling in question concluded that Altamirano’s intellectual deficits affected his ability to meet the standard of personal independence and social responsibility for a person of his age and cultural background.

Altamirano is accused of fatally shooting Grant Ronnebeck, a 21-year-old clerk at a Mesa convenience store, after Ronnebeck insisted that Altamirano pay for a pack of cigarettes. Authorities say Altamirano stepped over Ronnebeck to get several packs of cigarettes before leaving the store. 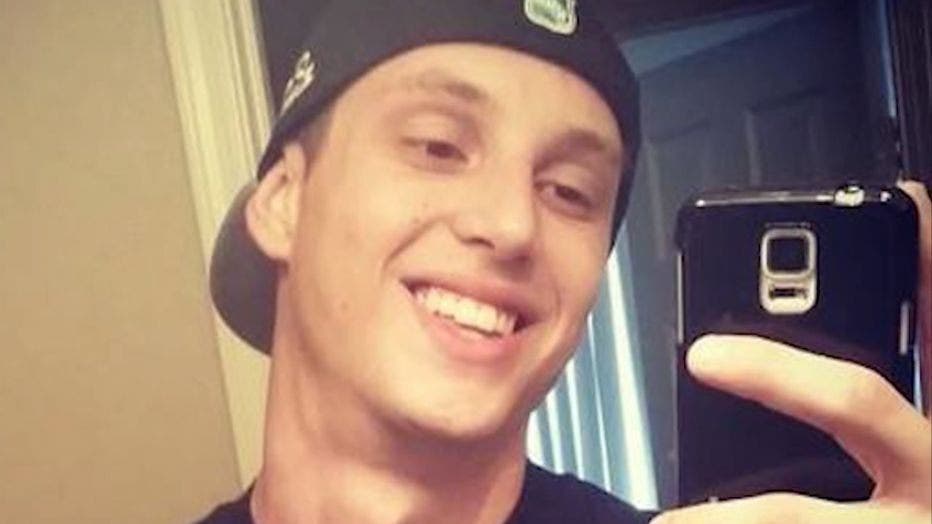 He has pleaded not guilty to murder, robbery and other charges in Ronnebeck’s death. Altamirano has already been sentenced to six years in prison for separate guilty pleas in the case and misconduct involving weapons.

Altamirano is a citizen of Mexico who has lived in the U.S. without authorization for about 20 years. He has been deported and returned to the U.S. in the past. Then-President Donald Trump repeatedly cited Altamirano’s case as an example of crimes committed by immigrants who are in the U.S. illegally.

She also argued the judge didn’t compare Altamirano to other 35-year-old immigrants from rural Mexico who have a fifth-grade education. "Deficits do not automatically impact a defendant’s ability to function with the standards of personal independence and social responsibility expected of him," Parker wrote.

Parker wrote Kemp didn’t consider Altamirano’s background and education when evaluating his deficits and ability to meet society’s expectations and adapt to the requirements of daily life, saying his abilities to remain employed and financially support his family were discounted.

Defense attorneys wrote that prosecutors are now making new arguments — such as claiming a defendant’s adaptive skills must be compared to people of the same age, education level and hailing from the same region — and asked that those contentions not be considered because they weren’t previously raised with the courts.

"The state cannot try out new arguments at each level of appeal, hoping that eventually it will hit on a successful one," defense attorneys wrote.

The Arizona Supreme Court reversed that decision last summer, ruling the lower court judge correctly considered the strengths and weaknesses of Altamirano’s life skills, but failed to assess his ability to meet society’s expectations of him and sent the issue back to the lower court to consider.

The Arizona Court of Appeals declined seven weeks ago another bid to revive the death penalty, with one judge saying the case file seems replete with evidence that Altamirano was able to meet the stand, but also noted there was conflicting evidence.