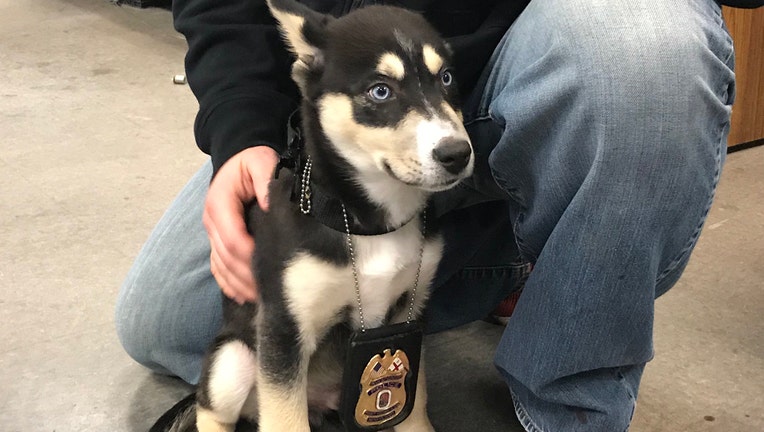 One day after the puppy was reported stolen at gunpoint in Prince George’s County, police say he has been recovered.

According to Prince George's County police, someone saw Lobo in the District and reported it. Police drove to D.C., and recovered the puppy. 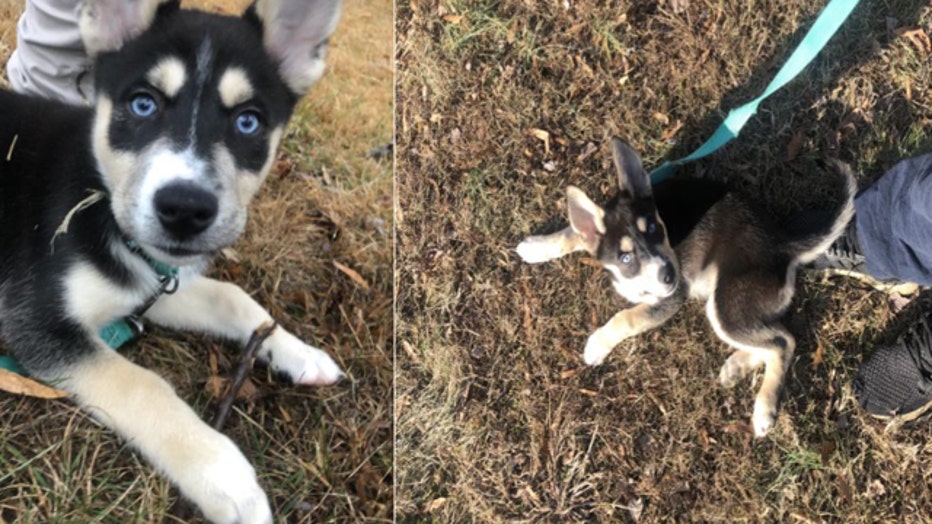 They are still investigating the robbery.

On Monday, police said two suspects stole the Landover puppy at gunpoint, and that they should be considered armed and dangerous.

Investigators say the victim was walking “Lobo” around 1:40 p.m. at Kent Village Drive and East Ridge Drive when a vehicle pulled over and a woman walked to the trunk.

A puppy that was reported stolen at gunpoint in Landover has been recovered and reunited with his family.

The woman then reportedly pulled out a gun and demanded the dog.

The victim tried to seize the gun, and the two struggled before a second suspect – an adult male - reportedly approached.

When the victim gave up on the gun, the woman tried pulling the trigger, but it didn’t fire.

The suspects drove off in what witnesses described as a Ford Crown Victoria with Virginia license plates.

The woman reportedly had face tattoos. 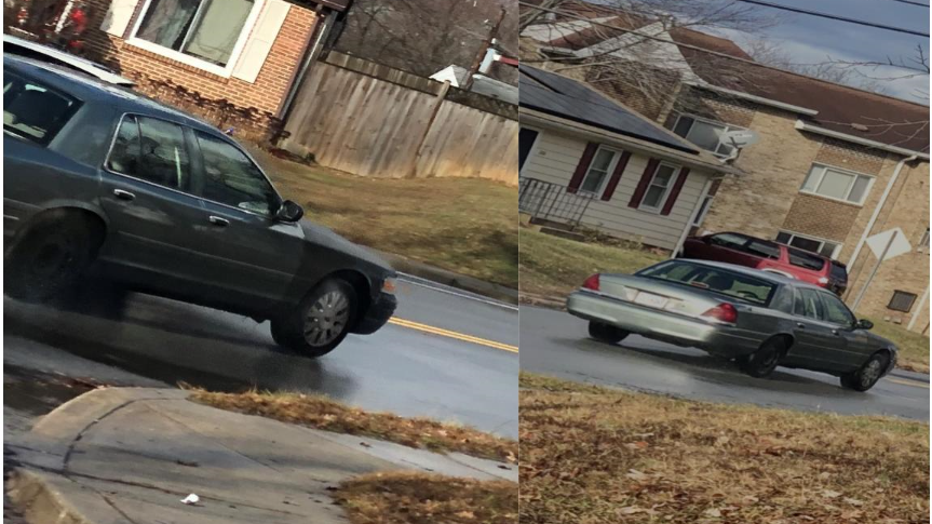