Biz Markie will leave behind a legacy that touched the lives of millions of fans. He was best known for the hit song "Just a Friend," which was released in 1989 and became a top hit worldwide.

LOS ANGELES - Marcel Theo Hall, better known by his stage name Biz Markie, has died at the age of 57.

The American rapper, singer, actor and comedian had been under medical care in the past few weeks as rumors circulated across social media that he had died.

Markie’s representative Jenni Izumi told FOX Television Stations at the time that Markie’s "passing is not true", however is still "under medical care." Details of Markie’s medical care were not given. 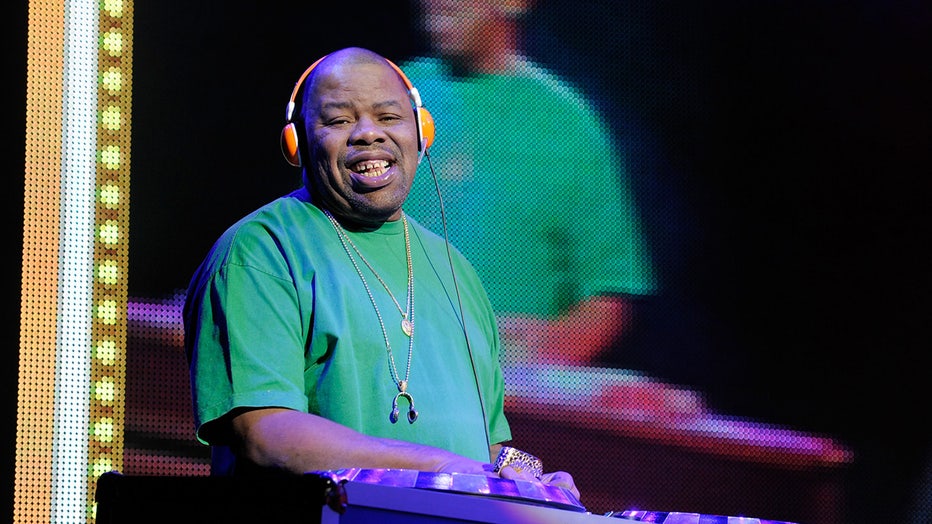 Biz Markie was an American rapper, singer, actor and comedian, best known for the hit song “Just a Friend” — a single which was released in 1989 and became a top hit worldwide.

"It is with profound sadness that we announce, this evening, with his wife Tara by his side, Hip Hop pioneer Biz Markie peacefully passed away," Izumi wrote. "We are grateful for the many calls and prayers of support that we have received during this difficult time. Biz created a legacy of artistry that will forever be celebrated by his industry peers and his beloved fans whose lives he was able to touch through music, spanning over 35 years. He leaves behind a wife, many family members and close friends who will miss his vibrant personality, constant jokes and frequent banter. We respectfully request privacy for his family as they mourn their loved one."

The cause of death is still unknown.

Markie will leave behind a legacy that touched the lives of millions of fans. He was best known for the hit song "Just a Friend," which was released in 1989 and became a top hit worldwide.

Markie was born in 1964 in Harlem, New York but later moved to Los Island where he gained notoriety by his early teen years for beatboxing. 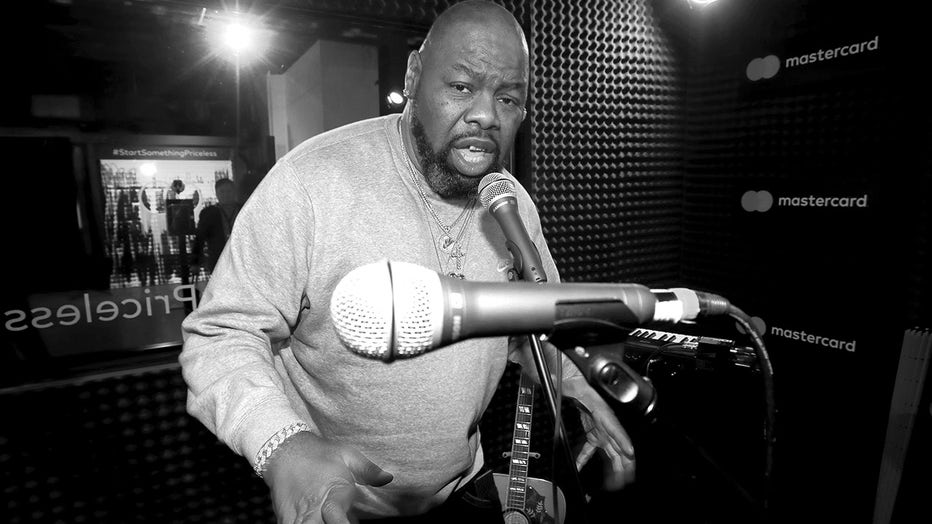 In 1988, Markie’s first studio album "Goin’ Off" was released, but it was in 1989 with his second album "The Biz Never Sleeps" that he gained international stature.

The album proved to be a success, peaking at #66 on the Billboard 200 and #9 on the Top R&B/Hip-Hop Albums. His most famous aforementioned song, "Just a Friend," made it to the #9 spot on the Billboard Hot 100 and #5 on Hot Rap Singles.

But, Markie’s talents stretched beyond the microphone. The rapper also appeared in several movies and television shows throughout his career, appearing in the blockbuster movie "Men In Black II" to season three of "Empire" to "Black-ish." Markie also appeared on the MTV2 Gameshow "Hip Hop Squares."

According to the rapper’s website, Markie was deejaying and performing in club and concert venues all over the world up until his death, consistently booking over 175 shows a year.

On July 1, rumors circulated across social media of his death, but the singer’s representative denied this claim, saying in a statement that he was "under medical care."

"The news of Biz Markie’s passing is not true. Biz is still under medical care, surrounded by professionals who are working hard to provide the best healthcare possible," Izumi said in a statement to FOX Television Stations. "Biz’s wife and family are touched by the outpouring of love and admiration from his friends, peers and fans alike. At this time, we ask for your continued thoughts and prayers during this difficult time."

In 2020, Markie was hospitalized for several weeks, being treated for a serious illness. According to TMZ, his type II diabetes was a trigger for the hospitalization.