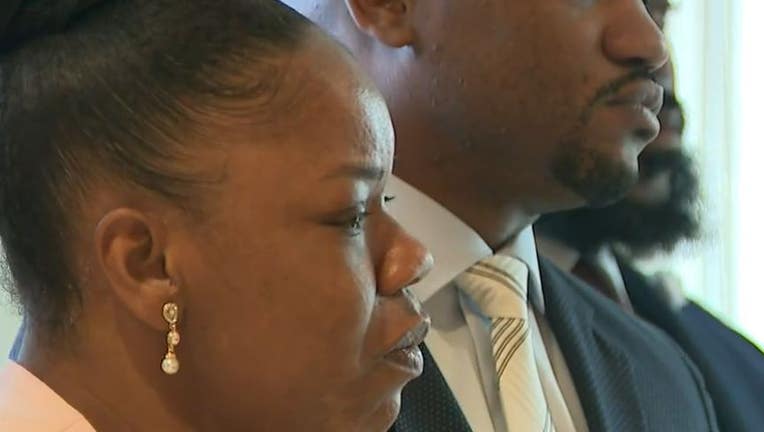 Rayshard Brooks' widow Tomika Miller was in tears, saying that hearing what her husband went through "hurt real bad."

ATLANTA - Attorneys for Rayshard Brooks' family said they are not celebrating and that this is just "step one" after the two officers involved in his death were charged.

Speaking on Wednesday afternoon after the charges were announced, Brooks' widow Tomika Miller was in tears, saying that hearing what her husband went through "hurt real bad" and that she hoped justice is served, especially this close to Father's Day.

"How do you get justice for a little girl who, every day on her birthday from now on, will remember that as the day she found out her dad died?" Attorney Justin Miller said.

Speaking on Wednesday, Howard said that Brooks never presented himself as a threat and argued the two officers violated multiple department policies, including not telling Brooks that he was under arrest for DUI as well as firing a Taser and shots when Brooks was running away. 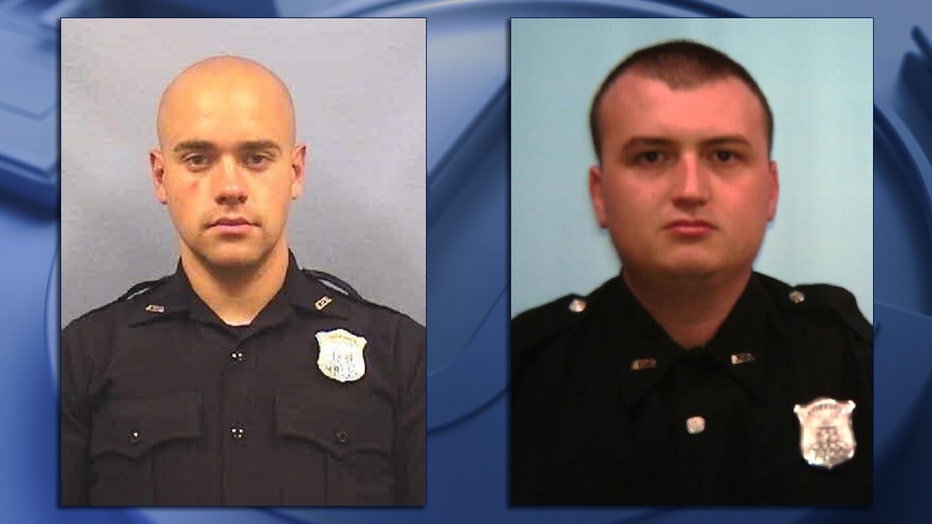 Howard said that for two minutes and 12 seconds after Rolfe shot Brooks, the former officer and Brosnan did not provide medical aid. Footage showed Rolfe kick the injured man and Brosnan stepped on his shoulder while Brooks was down on the ground, the district attorney said.

"What you saw and what we all saw was one officer standing on a man who was dying and then one other officer kick a man - literally kicking him while he was down," Miller said.

Brooks’ death inflamed raw emotions in Atlanta and across the U.S. following the May 25 police custody killing of George Floyd in Minneapolis.

After protests, Atlanta Police Chief Erika Shields, who joined the department as a beat officer in 1995, resigned. Rolfe was fired from the police force on Sunday. Brosnan was placed on administrative duty.

If convicted, Rolfe could be sentenced to life without parole or the death penalty. 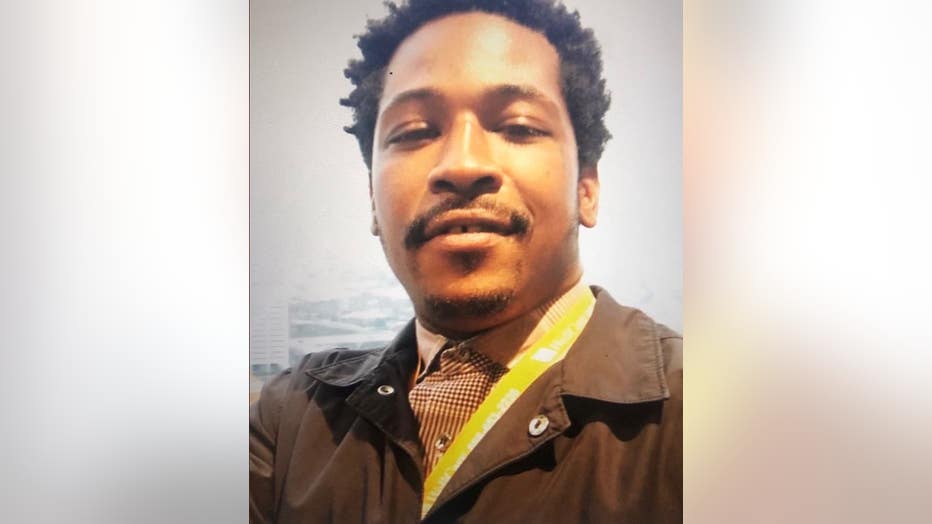