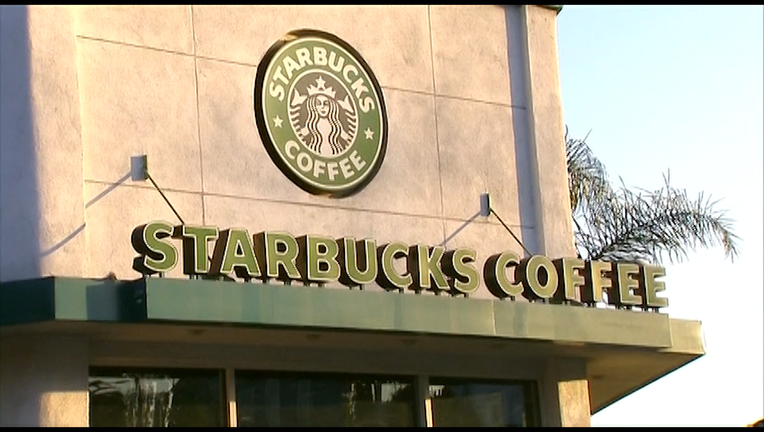 TULSA, Okla. - A Starbucks employee who made national headlines for printing the word "PIG" on coffees ordered by a police officer has been fired.

According to FOX News, Kiefer Police Chief Johnny O'Mara shared a photo of the insulting cup handed to one of his officers, who purchased the drinks south of Tulsa, Oklahoma as a kind gesture for dispatchers on duty.

"What irks me is the absolute and total disrespect for a police officer who, instead of being home with family and enjoying a meal and a football game, is patrolling his little town," O'Mara wrote in a Facebook post that quickly went viral. The post has since been deleted.

In a statement released Friday, officials with Starbucks say the employee involved is no longer with the company due to violation of company policy.

"The Starbucks partner who wrote this offensive word on a cup used poor judgment," read a portion of the statement.

In the same statement, Starbucks officials say they have apologized directly to the officer involved, and expressed their remorse to O'Mara.

"In the coming days, Starbucks will be meeting with the Kiefer Police Department to begin discussing ways to work together, including a jointly hosted Coffee with a Cop event at Starbucks where local law enforcement can meet with baristas and members of the community to discuss the critical role dispatchers and police officers play in keeping our communities safe," read another portion of the statement.