The manhunt has ended for a suspect who police say killed one person and critically injured another in a shooting at a Fred Meyer grocery store in Richland, Washington on Monday. Aaron Christopher Kelly was arrested on Interstate 90 between Sprague and Spokane, more than 100 miles from the shooting, the Richland Police Department said. He faces first degree murder and attempted murder charges.

RICHLAND, Wash. - A man suspected of opening fire at a Fred Meyer grocery store in Washington state, killing one person and injuring another, was arrested late Monday, authorities said.

Aaron Christopher Kelly, 39, was taken into custody "without incident" on Interstate 90 between Sprague and the City of Spokane, which is located more than 100 miles away from the shooting, police said in a statement posted early Tuesday.

"We thank the numerous law enforcement partners that quickly collaborated to apprehend this subject," the police department wrote. 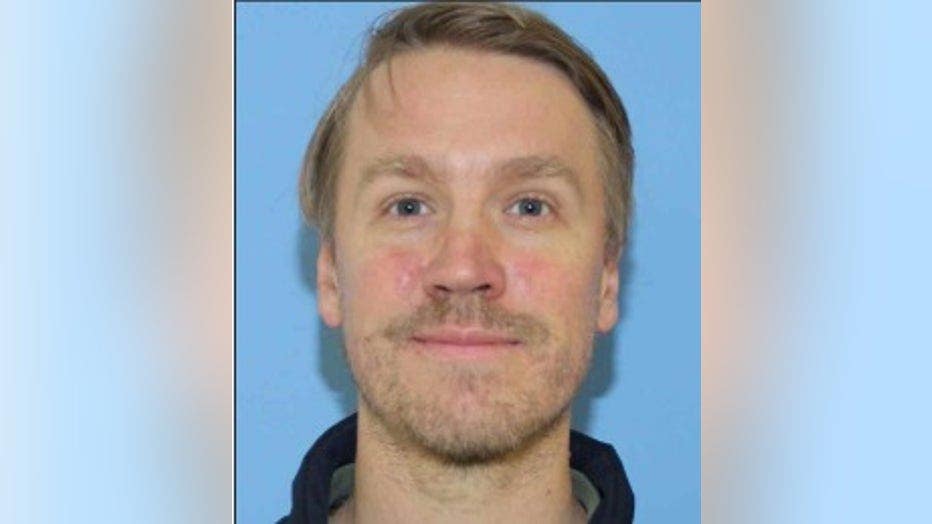 Richland interim Police Chief Brigit Clary said responding officers found the two victims in close proximity to one another in the store and said although life-saving measures were tried, one had already died. The person was later identified as 38-year-old Justin Krumbah, FOX 13 Seattle reported.

The other, a store employee, was taken to a hospital, she said. He had undergone surgery and was listed in critical condition, police said.

The suspect and the victim who died had an interaction before the shooting, according to store video footage seen by police. Police said they don’t know what the apparent conversation entailed and don’t know if the two people knew each other. Krumbah was not a store employee, according to police.

Screenshots from store surveillance footage showed the suspect was wearing a plaid shirt with a dark-colored down vest, a black gaiter or scarf pulled over his nose, light-colored pants and athletic shoes. Kelly was identified by police earlier Monday as the suspect. 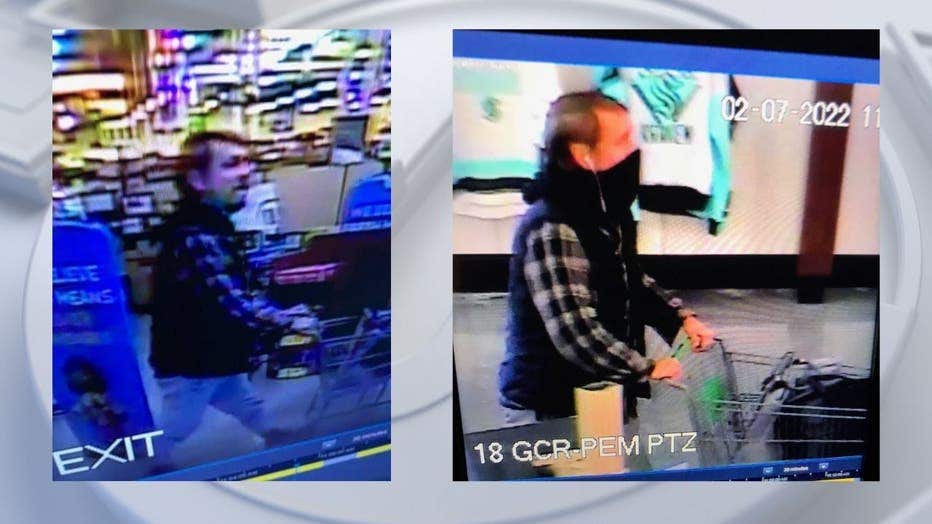 Employees and customers were escorted out of the store to a parking lot while officers went aisle by aisle searching for the shooter or other victims. No other victims were found.

The suspected gunman fled the store after the shooting, though it was not immediately known at the time if he had left by foot or in a vehicle, Richland police Commander Chris Lee said.

Kelly had contact with law enforcement in the past, police said. Court documents obtained by FOX 13 Seattle show that he had been known for previous shoplifting incidents, including a reported incident on Feb. 3 at a Fred Meyer store in the nearby city of Kennewick.

Documents said the clothes Kelly was wearing on Feb. 3 appeared to be the same clothing worn by the suspect in the Richland shooting.

Investigators also spoke to Kelly’s former roommate, who reported that Kelly had "been spiraling mentally and is very paranoid," according to the news outlet. The roommate told officers about seeing Kelly with a 9mm handgun previously, the court documents said.