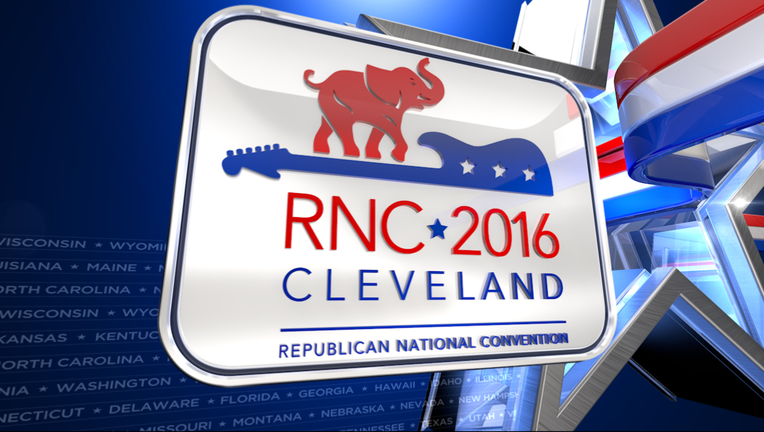 Ivanka Trump, Daughter of Donald Trump and EVP at the Trump Organization