"As a woman, I feel it’s important to let other women know that there can only be a barrier to their success if they allow one," Melissa Hilpert said.

YUMA, Ariz. - Melissa Hilpert, a 22-year firefighting veteran, has become the first female fire chief in the 75-year history of Rural Metro Fire, a private firefighting company founded and based in Scottsdale.

Hilpert assumed her duties of overseeing Rural Metro’s fire stations in the Yuma area of southwestern Arizona this month, the Yuma Sun reported.

"As a woman, I feel it’s important to let other women know that there can only be a barrier to their success if they allow one," Hilpert said.

Hilpert began her career with the Rural Metro Fire as a reserve firefighter and EMT in 2000. During her tenure with the company, she has also served as a certified paramedic firefighter, wildland firefighter, crew boss, rescue diver, emergency medical service captain, EMS chief and assistant fire chief.

"I feel a tremendous sense of accomplishment at being named chief for our Yuma operations," she said. "I am fortunate that with very few exceptions, I have always been supported by my peers and leadership to take my career in any direction I was willing to go."

Now a unit of Greenwood Village, Colorado-headquartered Global Medical Response, Rural Metro operates in 18 states, according to its website. 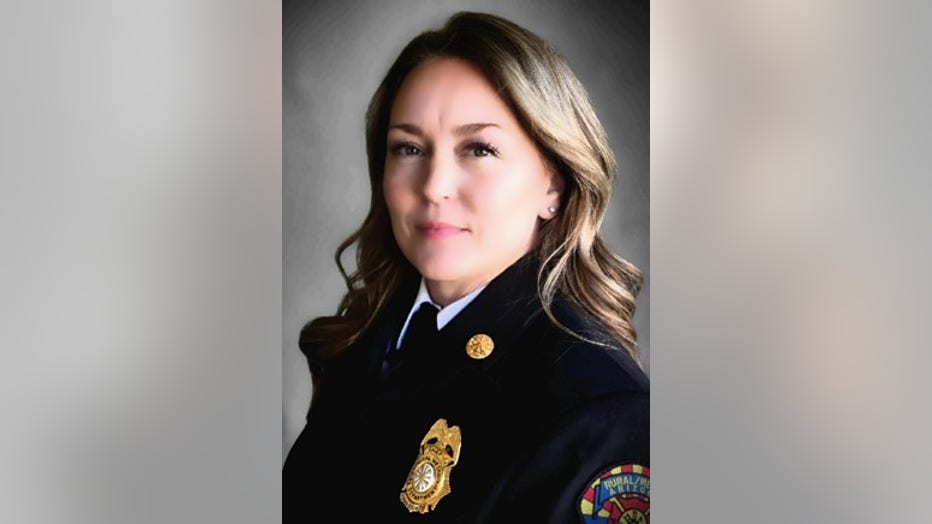