SAN FRANCISCO (KTVU) - The City of San Francisco is setting aside a six-person crew, which will scour targeted neighborhoods looking for human waste. The new effort is taking proactive steps to curb the widespread and often experienced problem that plagues city streets.

The pilot program called the Poop Patrol will consist of a supervisor and five workers to get ahead of the problem before anyone has a chance to complain about it.

The new team will complement the city's Pit Stop program, which provides staffed public toilets in the city's downtown areas.

The Pit Stop program includes mobile bathrooms with staff on hand to make sure that people are using the facilities as intended, but despite those bathrooms, there are still areas were human and animal waste dots the streets.

In April we reported on the increase in homeless encampment sweeps by SFDPW. At that time, Department of Public Works director Mohammed Nuru said the Pit Stops would "make a meaningful impact on the cleanliness of our neighborhoods."

Nuru is now saying that the city will spend about $750,000 to search for and clean waste. At the top of the list is Polk Street.

"So, what happens is we're going to take one of those crews out and try to get out ahead of those calls and look for these locations so that hopefully we can get less number of calls coming in," Nuru said.

San Francisco Mayor London Breed said the plan is part of her commitment to clean up the city's streets and says the key is using data driven strategies to see what works and what doesn't.

"We have data that shows where most of the complaints are for poop cleanup. So, the goal is to make sure we have a dedicated team and they are focusing on those particular areas where we know it's most problematic," said Breed.

Rashid Aboud, owner of Tobacco Barn, said he's discovered human waste in front of his store. He claims he's called 311 numerous times to complain. Reports of waste are normally handled largely through service requests, meaning residents will call 311 to make a report and DPW crews come
to clean it up.

He said he's happy to hear the poop patrol will be on duty soon, cleaning up areas around his business.

The new plan is set to begin next month. If it works, the city will look into expanding the effort. The pilot program currently has no end date. 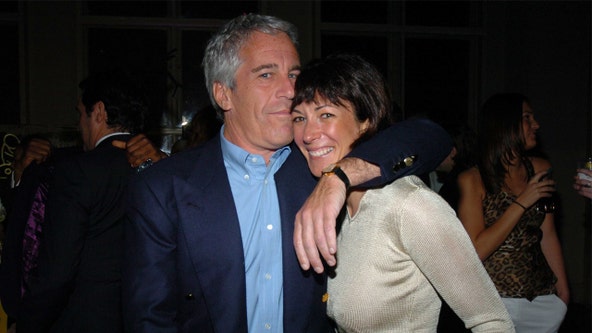