SCOTTSDALE, Ariz. - A Scottsdale man was arrested after allegedly driving 119 miles an hour down Frank Lloyd Wright Boulevard - a street where the speed limit is 45 miles per hour, police say.

A traffic camera caught a Toyota Celica speeding down Frank Lloyd Wright at 2 AM on Jan. 4. More than three weeks later, on Jan. 27, Scottsdale detectives located the accused driver, 31-year-old Dustin Allen, and took him into custody. 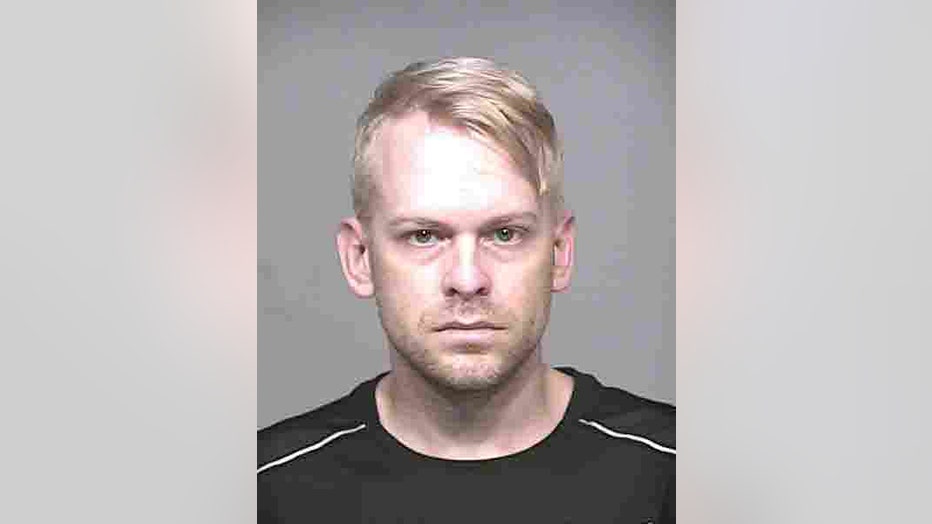 "The Scottsdale Police Department would like to remind everyone to slow down and obey the speed limit," officials said in a statement. "Speeding is unsafe and it is not worth going to jail or worse."