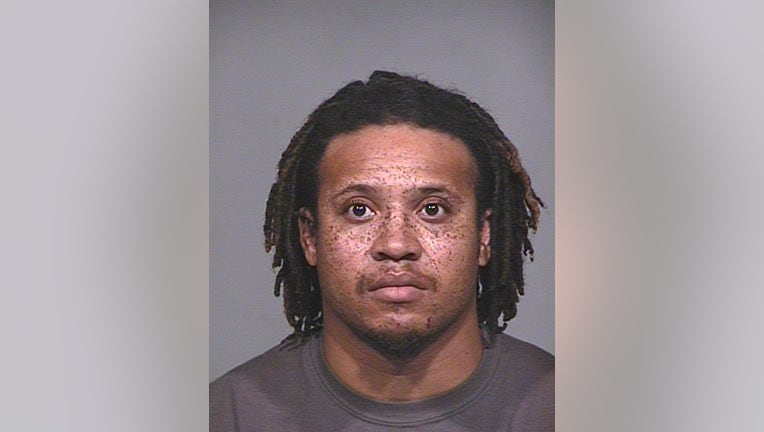 SCOTTSDALE, Ariz. - Scottsdale police arrested a man on Tuesday after his girlfriend accused him of trying to kill her.

At 1:40 a.m., officers were called to an apartment complex near 93rd Street and Frank Lloyd Wright Boulevard for a "family fight call."

When officers arrived, a woman ran from her apartment to them, saying that her boyfriend whom she lived with, 34-year-old Andrele Williams, was trying to murder her.

Scottdale police officers detained Williams outside of the apartment. Investigators determined that Williams "physically assaulted, strangled, and threatened to kill the victim."

According to police, Williams has a history of domestic violence offenses and is currently on supervised release from the Department of Corrections.

Williams was arrested in suspicion of multiple felony counts.