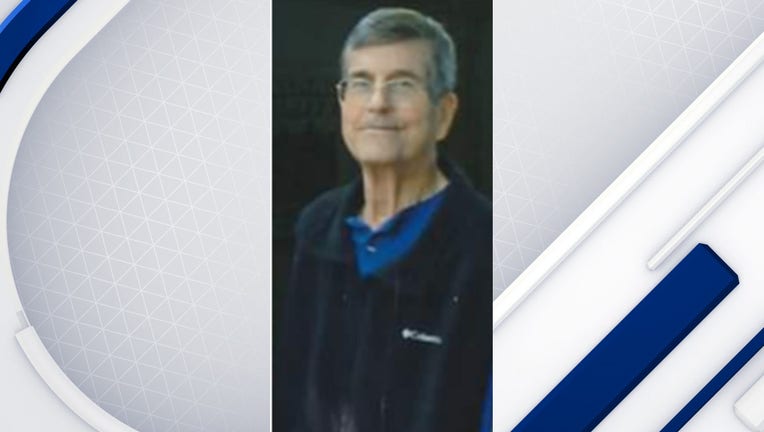 SCOTTSDALE, Ariz. - UPDATE: Scottsdale Police say 73-year-old John Heggblom was found in Mexico on April 5. He was transferred back to the United States to a hospital as a precaution. He will be reunited with his family.

The Scottsdale Police Department is asking for the public's help to find 73-year-old John Heggblom.

Heggblom's family is concerned for his welfare due to a medical diagnosis of Dementia and a heart condition.

Police say Heggblom was last seen at 9:30 a.m. on Sunday, April 4 when he left his home near 65th and Monterosa streets.

He doesn't have his cell phone with him and police say it's unknown where Heggblom would go.

Heggblom is described as white male, 6' 1" tall, 190 pounds, with gray hair and blue eyes. He was wearing a t-shirt, black shorts, white socks and white shoes.

If you have any information about Heggblom's whereabouts, call the Scottsdale Police Department at 480-312-5000.