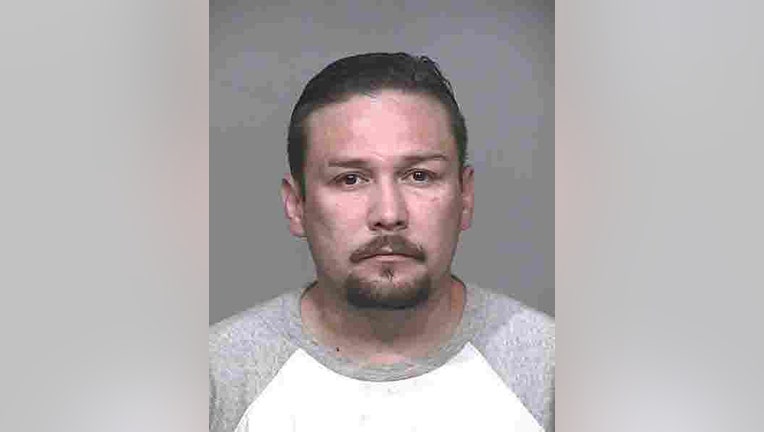 SCOTTSDALE, Ariz. - Scottsdale Police officials say they have arrested a person who is accused of stealing a mini bike from a motorcycle shop.

FOX 10 reported on this story on Friday. Store owners at Western Honda Powersports say it happened during business hours. Surveillance video from the store shows a black Jeep Grand Cherokee pull into the parking lot and a man wearing a hat and sunglasses gets out of the Jeep and starts checking out some of the bikes.

He then walks inside the store and talks with customers before heading back outside the store and to grab the mini-bike. As he rolls the bike to the Jeep, the surveillance video shows a woman getting out to help him put it in the cargo area of the vehicle.

Employees are seen rushing out of the store before the Jeep speeds away.

Store employees believe the man intended to steal the bike from the start because the license plate on the Jeep was flipped around.

"You feel terrible about it anytime someone steals something from you," store owner Jason Dearchs said. "You feel it in the bottom of your gut. You feel weird about it. I think the product he chose is the least expensive product we offer, which is good news."

According to police officials, 37-year-old Mauricio Smith was arrested Wednesday afternoon. Police are still searching for a female suspect. As for the bike, it was recovered and returned to Western Honda. 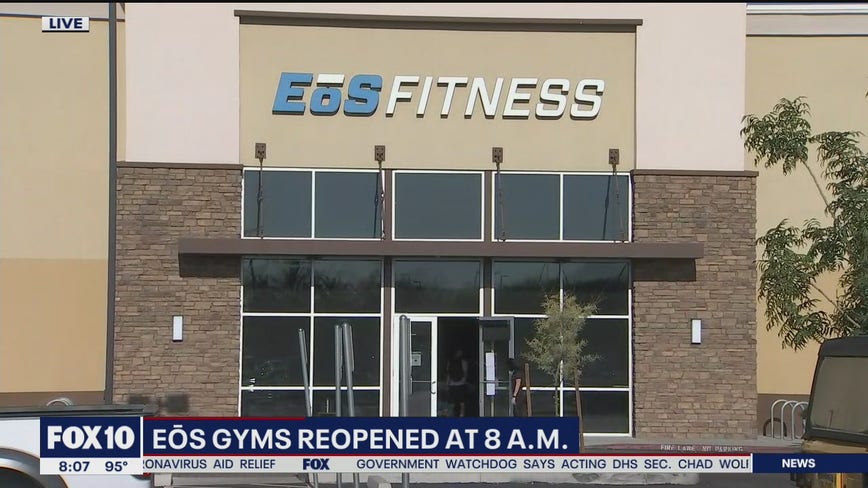 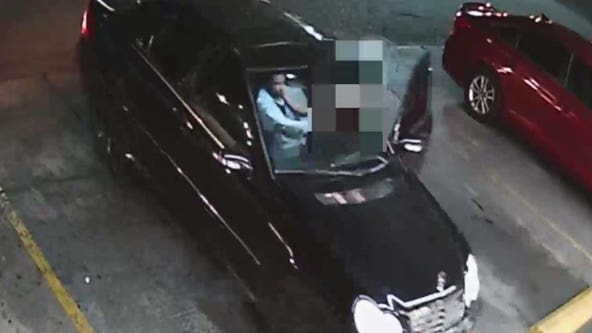