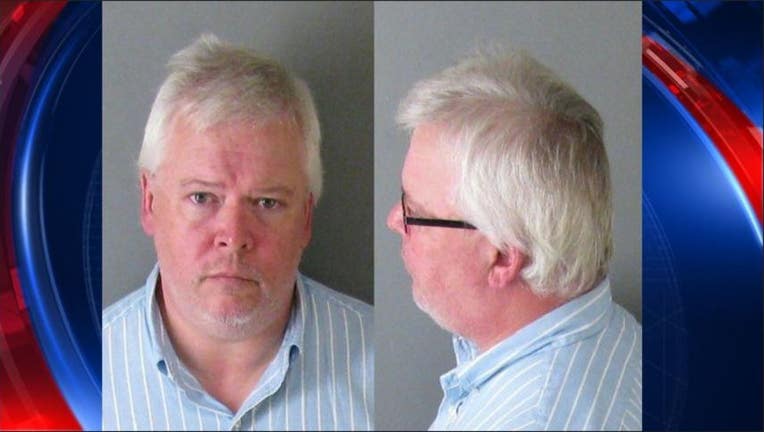 LINCOLNTON, NC - A convicted sex offender has been arrested after posting threats against a detective online and on social media, something police say he has a history of doing.

Jason Scott Webb was arrested Wednesday for felony probation violation and a misdemeanor probation violation. The charges were the result of Webb communicating threats to Det. Brent Heavener on Monday, October 24, 2016, according to Lincolnton Police.

Webb was placed in the Gaston County Jail with no bond on the probation violations. He received a $5,000 secured bond on the communicating threats charged.

This is the second time Webb has been charged for making threats towards Det. Heavner, according to police.

At the time of that arrest, Webb was employed by the Gaston County School System as a high school teacher and athletic coach.

Webb pled guilty to felony solicitation by a computer of a child for an unlawful sex act in October of 2015.

As a result of that conviction, Webb became a convicted felon and registered sex offender. Additionally, Webb was placed on probation.