Sister of George Michael dies exactly 3 years after he did

One of pop superstar George Michael’s sisters has died exactly three years after her brother’s Christmas Day death in 2016.

A statement from family lawyer John Reid confirmed the unexpected death of Melanie Panayiotou, 55, on Wednesday and appealed for privacy.

“We can confirm that very tragically Melanie has passed away suddenly,” the statement said. “We would simply ask that the family’s privacy be respected at this very sad time. There will be no further comment.”

London’s Metropolitan Police said it received reports of the “sudden death of a woman” in her 50s in north London at around 7:30 p.m. on Christmas Day. 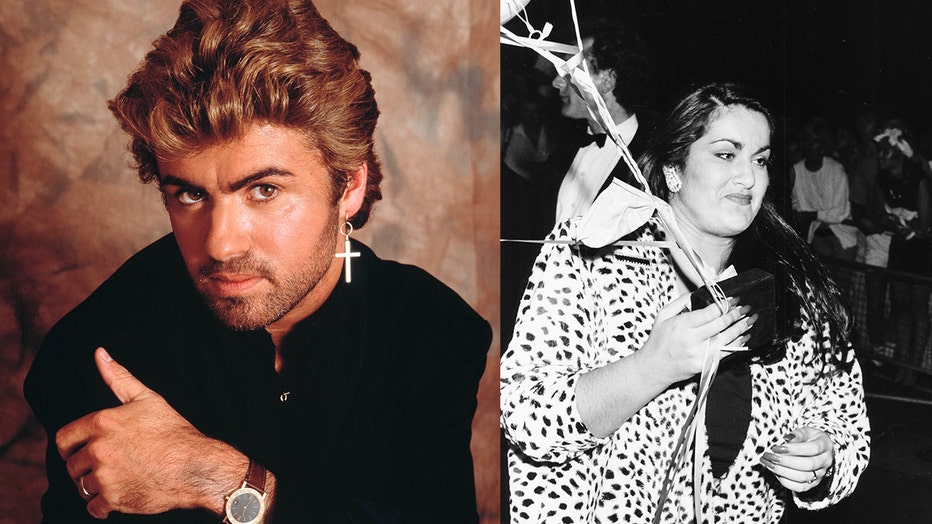 Portrait of George Michael next to his sister Melanie.

Police said the death is not being treated as suspicious and that a report will be given to the coroner.

Michael, whose real name was Georgios Kyriacos Panayiotou, compiled a long string of pop hits as a solo artist and earlier with Wham! A postmortem exam attributed his death at age 53 to natural causes - specifically, a heart condition and a fatty liver.

Melanie Panayiotou and other members of the late singer’s family posted a Christmas message on Michael’s official website two days before her death.

In the message, the family thanked fans for their goodwill messages, saying they “lift us when things are tough.”