DETROIT (FOX 2) - UPDATE (1-14): Mike Lackomar said his group has reconsidered and is not expected to protest Sunday. He said the determining factor were reports that the Proud Boys group was expected to also protest. His group wanted to avoid the potential conflict with the Proud Boys, who have an alleged reputation for physical altercations around the country at some public events.

A Michigan militia plans to protest outside the State Capitol Sunday. Their leader said his group will be loud and be armed but he does not expect trouble unless they have to defend themselves.

"I don't anticipate anything like that happening again in the near future without a particular amount of provocation," said Mike Lackomar.

The FBI has been alerted about the Sunday rally and we've learned the Michigan State Police is working with the Michigan National Guard, which has a quick reaction force ready to go if any violence erupts on Sunday and up until the inauguration.

Lackomar, the team leader for the Southeast Michigan Militia. He doesn't agree with the violence that took over the US Capitol last week.

His group, made up of about 217 militia members, created quite a disruption when they carried guns into the State Capitol protesting the governor's stay at home order last April.

"In Michigan we have a number of issues that concern us," he said. "Obviously the election, questions as to how our state handled the federal election and we are also going on our 11th month of severe Covid restrictions in our state."

The FBI has been alerted about the Sunday rally and we've learned the Michigan State Police is working with the Michigan National Guard, which has a quick reaction force ready to go if any violence erupts on Sunday and up until the inauguration. 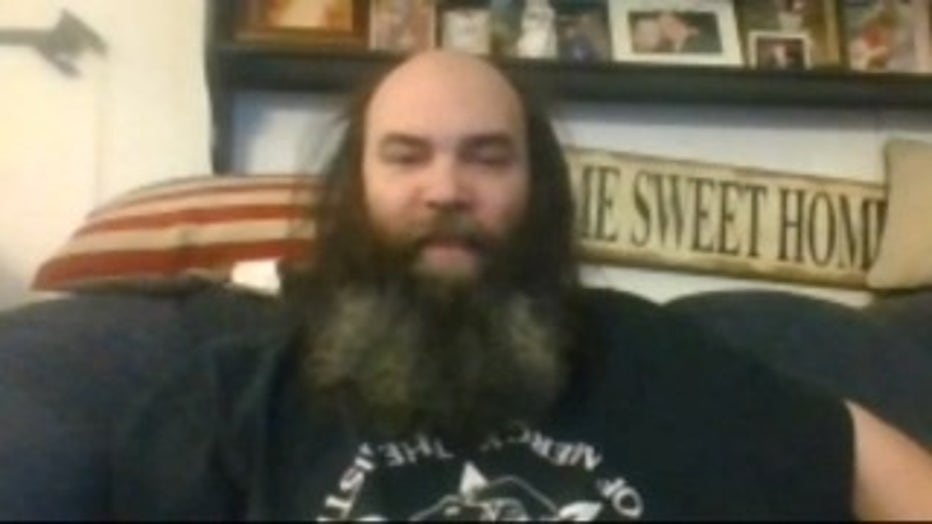 "The things I would look for to make things a little more contentious - would be the forced removal of President Trump before that date, crackdowns by a new administration after they take office, or at a state level: extensions or crackdowns over the restrictions we are already living under," he said.

FOX 2: "With the new Biden administration, the militia is not going to agree with a lot of things. What sort of retaliation should we expect?"

"First of all we are going to do what we've always done, we will be loud, we will be visible, and we will make our voices heard," he said.

FOX 2: "Could we see violence once again?"

"It depends on how we are pushed," Lackomar said. "If we are forced to defend ourselves, we will defend ourselves. If our rights are violated, we will resist that violation with whatever level we need to."

FOX 2: "Are you talking about storming the Capitol again at the State Capitol?

"That is not in the cards at the moment," he said. "We have no plans of storming the Capitol." 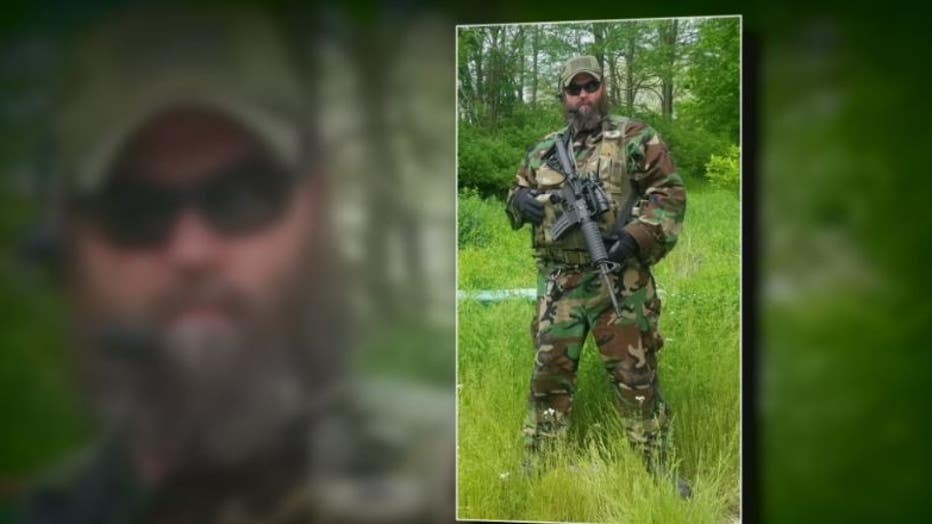 Mike Lackomar, the team leader for the Southeast Michigan Militia

Lackomar said his group is not affiliated with the Wolverine Watchmen militia that is accused of plot to kidnap Gov. Gretchen Whitmer, saying that is a private club.