Splash Mountain getting a makeover

The Splash Mountain attraction at Walt Disney World and Disneyland is being re-themed to The Princess and the Frog, Disney announced on Thursday.

ORLANDO, Fla. - The "Splash Mountain" attraction at Walt Disney World and Disneyland is being re-themed to The Princess and the Frog, Disney announced on Thursday.

On Disney Parks Blog, a Disney official said that the classic attraction will be completely reimagined and that this project has been underway since last year.

The ride will reportedly be set in 1966 New Orleans and will join Princess Tiana and Louis on a musical adventure, featuring music from the film.

"Tiana is a modern, courageous, and empowered woman, who pursues her dreams and never loses sight of what’s really important. It’s a great story with a strong lead character, set against the backdrop of New Orleans and the Louisiana bayou," Disneyland Resort Public Relations Director Michael Ramirez wrote. "In 1966, Walt himself opened New Orleans Square when it became the first new 'land' added to Disneyland park, so it feels natural to link the story and the incredible music of 'The Princess and the Frog' to our parks." 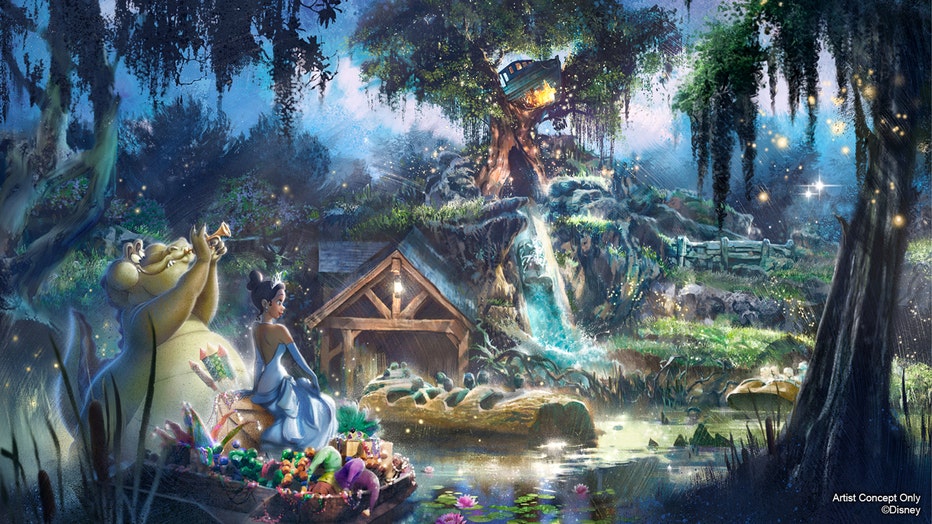 RELATED: Annual passholders can book their reservations to Disney World on Friday

The voice of Princess Tiana, Tony Award-winning actress Anika Noni Rose, said that "It is really exciting to know that Princess Tiana’s presence in both Disneyland and Magic Kingdom will finally be fully realized! As passionate as I am about what we created, I know the fans are going to be over the moon. The Imagineers are giving us The Princess and the Frog Mardi Gras celebration we’ve been waiting for, and I’m here for it!"

Disney added in the blog post that "with this longstanding history of updating attractions and adding new magic, the retheming of Splash Mountain is of particular importance today. The new concept is inclusive – one that all of our guests can connect with and be inspired by, and it speaks to the diversity of the millions of people who visit our parks each year." 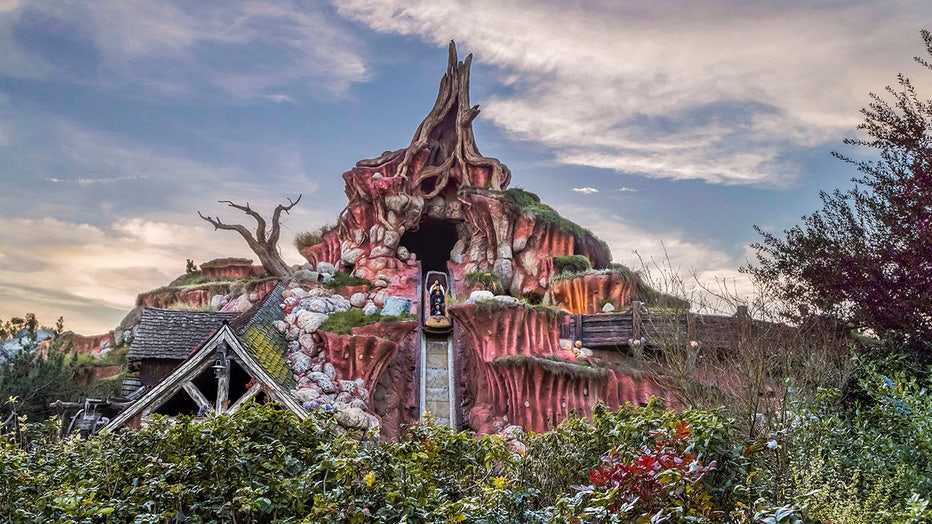 Earlier this month, Splash Mountain was trending on Twitter as people called for the ride to be re-themed because of its connection to film Song of the South, which has been the subject of much controversy as many critics have described the film's portrayal of African Americans as racist and offensive.