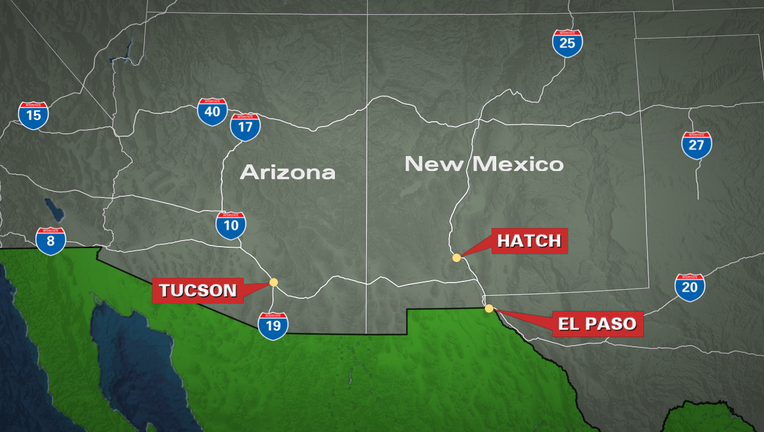 HATCH, N.M. (AP) - New Mexico authorities say a Tucson, Arizona, couple died in a two-vehicle crash when their eastbound vehicle crossed a highway’s center line and collided with the side of a westbound truck’s trailer.

The truck driver was not injured in the crash that occurred on State Route 26 west of Hatch.

The State Police said it wasn’t known why the Livingstons’ vehicle crossed the center line but said alcohol was not believed to be a factor.